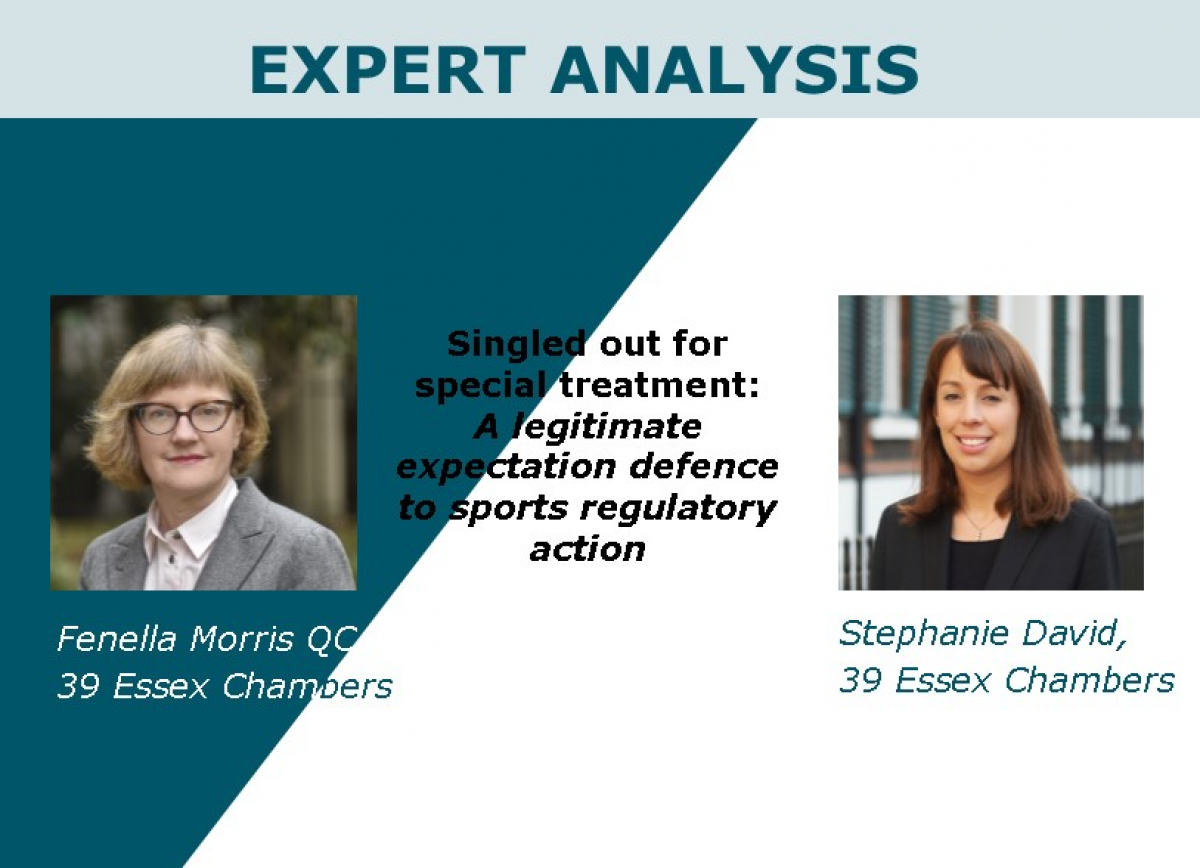 Singled out for special treatment: A legitimate expectation defence to sports regulatory action

On 13 December 2018, a Football Association (“FA”) Regulatory Commission determined that it was unfair, and in breach of Mourinho’s legitimate expectation, for him to be charged by The FA with misconduct contrary to FA Rule E3 (“the Decision”) for being seen swearing at the end of a match.

Fenella Morris QC and Stephanie David consider the Decision and its implications for sports regulatory action.

As Mourinho left the field of play following a match between Manchester United and Newcastle United at Old Trafford on 6 October 2018, he was caught by broadcast cameras inaudibly swearing in Portuguese. The FA alleged that Mourinho’s behaviour had been “abusive and/or insulting and/or improper.”

It was established that he mouthed: “Vão levar no cu, filhos da puta,” whilst the literal meaning was agreed, the idiomatic meaning was in dispute. On 31 October 2018, a panel preferred the opinion of Mourinho’s expert as to the contextual meaning and the charge was dismissed.

The decision was appealed: on 14 November 2018, the appeal board decided that the reasonable bystander would have considered the words “abusive, insulting (and) improper.” Mourinho’s legitimate expectation defence was accordingly remitted to a fresh regulatory panel.

The role of public law in sports governance is subtle. The starting point is that sports governing bodies are not amenable to judicial review: they are exercising purely private power based on the contractual relationship between the parties (Hoffman LJ in R v Jockey Club ex parte Aga Khan [1993] 1 WLR 909, affirmed by Stanley Burnton J in R (o/a Mullins) v Appeal Board of the Jockey Club (No. 1) [2006] ACD 2).

Yet, sports governing bodies have a monopoly power over their sport - how can that power be policed to ensure it is not exercised capriciously, unfairly or arbitrarily?

In Nagle v Fielden [1966] 2 WLR 1027, the Court of Appeal considered whether there was an arguable case for the claimant who had been refused a horse trainer’s licence because she was a woman. Lord Denning MR observed that:

“We are considering an association which exercises a virtual monopoly in an important field of human activity. By refusing or withdrawing a licence, the stewards can put a man out of business. This is a great power. If it is abused, can the courts give redress?”

Allowing the appeal, the Court relied upon the principle that an individual has a right to work at his trade without being unjustly excluded from it – anything else would be contrary to public policy. Thus, whilst not amenable to judicial review, the Jockey Club’s decision-making was subject to the court’s supervisory jurisdiction: Bradley v Jockey Club [2004] EWHC 2164 QB; [2005] EWCA Civ 1056; and Flaherty v The National Greyhound Racing Club Limited [2005] EWCA Civ 117.

It was therefore agreed in the Mourinho case that sports governing bodies (a) are subject to the court’s supervisory jurisdiction and (b) must abide by public law principles.

The panel therefore considered Laws LJ’s exposition of the law of legitimate expectation in R (o/a Niazi) v Secretary of State for the Home Department [2008] EWCA Civ 755.  Pursuant to the law of legitimate expectation, a public authority’s change of policy, which would otherwise be legally unexceptional, may be held to be unfair by reason of that authority’s prior action or inaction.

The panel was bound by the original findings of fact, including that Mourinho glanced inadvertently towards a camera before uttering the same or similar words again.

In the course of its judgment, the panel considered three questions:

Whilst legitimate expectation is not entirely new in sports arbitration (for example, CAS’ decision in Chuot Chep & South Sudan Athletics Federation v. South Sudan Olympic Committee), it is clear that participants will need to be warned of any significant change of regulatory approach in order that disciplinary action is fairly and consistently taken. Such fair warning is, in our view, necessary to ensure that sports-governing bodies’ monopoly power is properly policed. 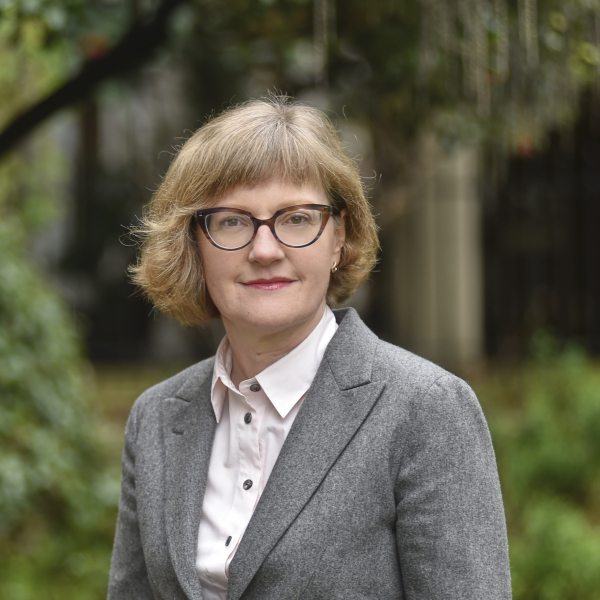 Fenella Morris QC is a leading advocate with a practice that encompasses public law and human rights, and every aspect of regulation and professional discipline.  She has been named by a legal directory as a Star of the Bar and appeared in many landmark cases before the Supreme Court and European Court of Human Rights.

Her clients include regulators – from the Professional Standards Authority for Health and Social Care to the Civil Aviation Authority, and those whom they regulate – from major companies to nomads on the Alternative Investment Market.

She has advised those in the public, private and voluntary sectors on a host of novel equality and inclusion issues, including those raised by gender identity and changes in it.  Her professional interest in sport includes advising on its role in regeneration projects, and she is currently acting in the litigation concerning the Ricoh Arena in Coventry, Coventry City FC and Wasps.

She is a contributor to a number of legal text books, including the 9th edition of Disciplinary and Regulatory Proceedings.  Fenella has recently been elected a Master of the Bench of Middle Temple; her work there focuses on mentoring those entering the profession from what are termed non-traditional backgrounds. 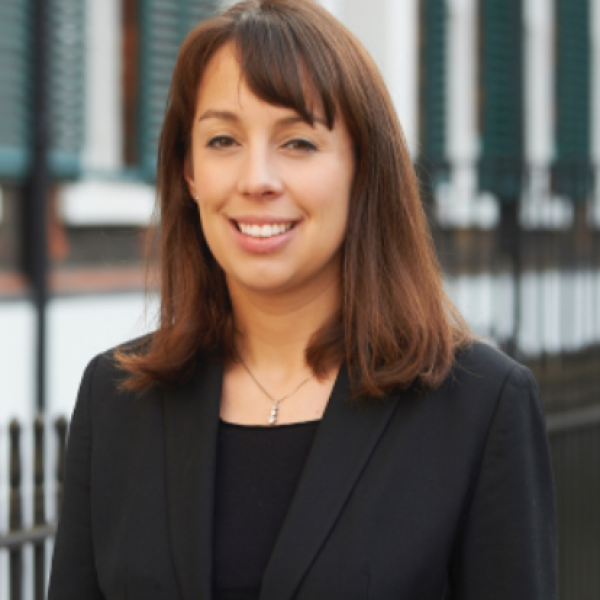 Stephanie is developing a practice in sports law and has assisted William Norris QC in civil litigation and arbitration work. She completed the four day certificate programme in sports arbitration at the Asian International Arbitration Centre in Kuala Lumpur.