The legal realities of an ‘extension’ to the current season

The football world, like almost every other sector of the economy, is grappling with the unprecedented impact of the coronavirus pandemic. In English football, the official position remains as set out in the joint statement issued by the main professional stakeholders on 20 March 2020: football is currently suspended but “all options” are being explored “to find ways of resuming the season when conditions allow”.[1]

Since then, discussions have been taking place behind the scenes, including a high-level meeting on 1 April 2020 between the Premier League, EFL, PFA and LMA on players wages and the resumption of the current season. We anticipate that a formal announcement is imminent.[2]

One of the options on the table is suggested in a leaked internal document presented to FIFA’s Coronavirus Working Group. The document recommends that current contracts for players and coaches should be extended until the end of extended domestic football seasons and that transfer windows should be changed in accordance with new season dates.[3]

In other words, FIFA proposes that the status quo remains the same until the end of extended 2019/20 domestic football seasons; clubs retain the same playing squads, coached by the same management team and backroom staff and transfers only take place once those seasons have ended.

At first blush, that recommendation would appear to offer a straight-forward solution to how seasons can be concluded given professional football is currently suspended in response to the global coronavirus pandemic.[4]

It also gives fans what they want: COVID-19 will have acted as a mere ‘pause’ button, with FIFA now offering them the chance to press ‘play’ again on attending and watching a continuing football season with no other change.

However, on closer inspection, FIFA’s recommendations amount to the legal equivalent of opening Pandora’s box.

Contractual uncertainty for players and coaches will arise, clubs will face payment obligations they have not budgeted for and dream transfers that have already been arranged for the 2020 summer transfer window may fall through.  It will be quite a recipe for sports lawyers across the globe to feast on.

As always, the devil is in the detail.

Unless the club and player agree to enter a new contract, come 1 July the player is a ‘free agent’.  For top-level players and their agents (known as ‘intermediaries under FIFA regulations), being a ‘free agent’ can often be financially lucrative. Such player can sign for a new club on high wages since a transfer-fee is not payable. At the same time, their intermediaries can command sizeable commission fees for acting on behalf of the player or club (and, sometimes, even both) in such ‘free transfers’.

It follows that, where a player would ordinarily be out of contract come 30 June, especially those who may have only a few years left in their top-level careers, such as Liverpool’s 31-year old Adam Lallana, there is little financial incentive to agree a short-term contractual extension for another few months which may put in jeopardy a transfer to a new club on much higher wages.

The same threshold date also applies for many ‘loan’ players as their player contracts with their loanee club will also ordinarily expire on 30 June.  At that point, those players revert to being an employee of their original, loaner club.  With squad-lists in the Premier League limited to 17 non ‘Home Grown Players’ and a maximum of 25-players (excluding under-21 players)[6], there may simply be no space for those returner loan players on a club’s official roster.  They would instead languish for the rest of the renewed season, playing in reserve games or just training. Neither eventuality would be beneficial for a player trying to force themselves into the first-team squad or show off their abilities to other potential suitor clubs.

The word ‘agreement’ is key in the current situation.

Legally, FIFA cannot unilaterally bind players, managers or clubs to extended contracts. Global player and manager contracts are subject, in each case, to one of FIFA’s 211 members’ domestic laws.  For the world’s most financially lucrative division, the FA Premier League, that is the law of England and Wales. In that jurisdiction, for the best part of the last 50 years it has been well-established that an employee, such as a player or coach, cannot be forced to work against their will.[7] FIFA’s recommendation that those contracts be simply extended to the end of a renewed season is devoid of legal reality.

Since FIFA cannot force players or coaches to work on beyond 30 June if their contracts would ordinarily have terminated on that date – and those players and coaches may not want to jeopardise pre-contracts signed with a new club – there appear to be only two practical solutions to that contractual conundrum.

First, those individuals simply sit out the rest of the renewed season. That may mean that they are not paid a salary for a couple of months or so, but for top players that financial loss can be more than reasonably compensated by increased wages or a signing on fee at their next club.  Of course, that outcome is not what FIFA or any league would want.  It would undermine the narrative of the coronavirus suspension being a mere ‘pause’ to the ongoing competitive season.

Instead, playing squads will have changed between before and after the pandemic.  It is estimated that at least 500 players in Europe’s Big Five leagues are due to be out of contact or be at the end of their loan-periods on 30 June; approximately a fifth of those who have played this season.[8] In percentage terms, that is 24.6% of La Liga players, 26% of Serie A and 12.9% of the Premier League.[9]

Put simply, the league competition will not be the same on the resumption of a new season. Some teams will have played against ‘stronger’ club squads before the suspension. Others will now face ‘weaker’ squad opposition.  Others again may struggle to put out a full squad.  Any of those eventualities would undermine the integrity and fairness of the competition. They also seriously call into question whether the league season can be fairly concluded at all.

Secondly, clubs could instead reach agreement with players and coaches by incentivising them to extend their contracts until the conclusion of the extended domestic season.[10]  With the present situation being unique, it is hard to put a value on those extended contracts.  Plainly, there is little incentive for top-level players or coaches to stay for anything other than sizeable wages (and intermediaries’ fees on any such contractual renewal) when they could be injured, and thereby jeopardise a subsequent transfer, or suffer reputationally if, for example, their club is relegated.

It can also not be overlooked that clubs will not have budgeted for paying certain players beyond their 30 June contractual end-date.  In response to the virus-related financial crisis, clubs are already tightening purse-strings, furloughing (which will be the subject-matter of a separate article) staff[11] and cutting player wages[12].  Clubs may not want to or even be financially able to keep on certain players or coaching staff in the first place.

It appears that FIFA wants to ensure that playing and coaching staff remain the same between pre- and post-virus competitions by delaying the ‘summer’ transfer window until the end of the extended season. That proposal would, indeed, prevent players from joining a new club. However, as a matter of law, it would not force players to play at their current clubs.  Of course, the transfer window has no bearing on the movement of managers and coaching staff, who can move (and often do so upon being sacked during the season) to another club whenever they want.

All in all, whether football seasons can be concluded in a fair way depends not so much on what FIFA recommends, but more so on whether clubs, players and coaching staff (together with their representative associations) agree between themselves to renew contracts to the end of an extended season. For some, that negotiation will be straight-forward.  For others, it will not be with some contracts ending on 30 June as currently envisaged.

Ultimately, it can be said with some certainty that this will not be a simple and straightforward case of pressing ‘play’ for the rest of the football season after the ‘pause’ button has been on for a few months.

[4] In respect of many tiers of English football, the FA has already gone further than mere suspension by ending those competitions and expunging results with immediate effect – see FA, 26 March 2020: http://www.thefa.com/news/2020/mar/26/national-league-system-womens-football-pyramid-grassroots-covid-19-update-260320. The legal repercussions in those competitions may be different and are beyond the scope of this article; the decision may also be subject to change as it has yet to be ratified by the FA Council and has been the subject of challenge – see BBC Sport, 31 March 2020: https://www.bbc.co.uk/sport/football/52098137.

[10] Legally, this would be by way of a mutually agreed variation of contract or, alternatively, by way of a new player or manager contract. In either event, relevant intermediaries would be entitled to commission under standard-form representation contracts. 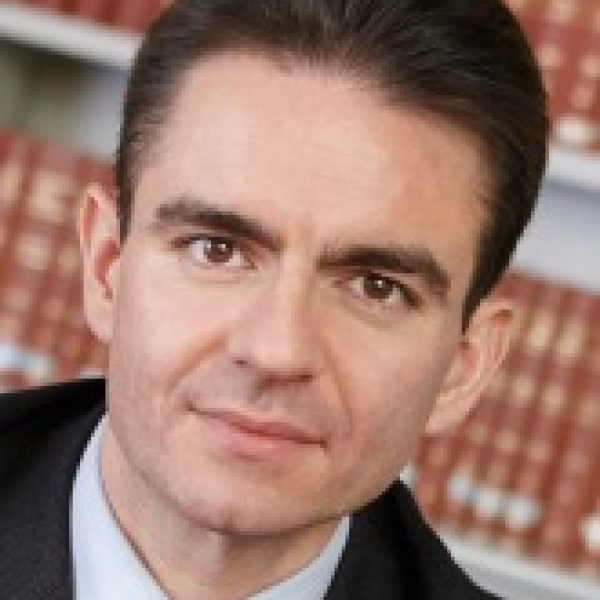 John Mehrzad QC is Head of Littleton’s Sports Law Group. Amongst other matters, he represents and advises associations, clubs, players, intermediaries on employment, contractual and regulatory issues arising in football. He is an independent panellist for the FA, EFL, CAS and Sport Resolutions. 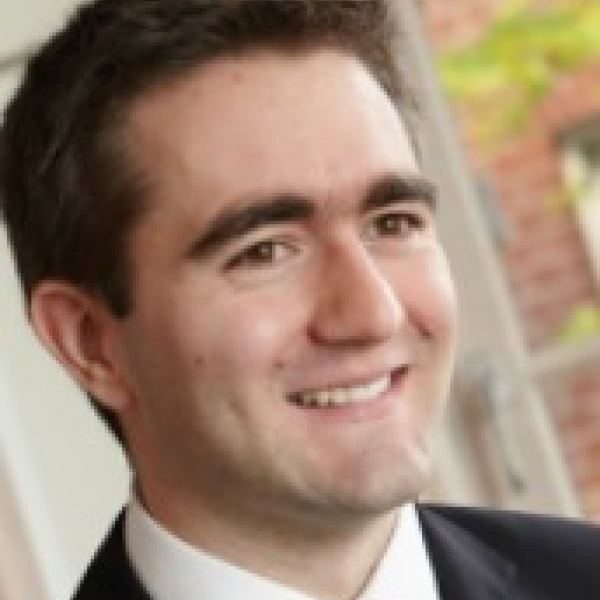 Joe Bryan is a junior barrister specialising in sports, employment and commercial litigation. He is a member of Littleton’s Sports Law Group. He advises and represents clients in contractual, regulatory and disciplinary disputes in football and other sports.