On 24 October 2018 Mr Justice Nugee granted an interim injunction to Jockey Club Racecourses Limited (‘JCR’) to prevent the touting of tickets at land owned by them at Cheltenham Racecourse. In this article we consider the wider implications of this ground-breaking judgment and the effectiveness of an injunction in preventing touting at a sporting stadium/arena/racecourse.

Touting – the problem and the law

‘'It is a sad modern fact of life that greedy individuals prey on the hard working members of the public who desire to see these events and enjoy them, by conducting business that is described as "ticket touting" – by which they purchase unwanted tickets from ticket holders and sell them for very substantial premiums to others who have been unable to secure tickets through ordinary means and who wish to enjoy the event in question.''

The Judge went on to describe touting as a ‘disreputable scourge’. For the organisers and hosts of major sporting events, this description is likely to ring true. The evidence provided by JCR to the High Court (and supported by the local council and constabulary) was that touting was associated with numerous incidences of anti-social behaviour, violence and gang activity. It also negatively impacted upon the reputation of racing more generally.

Given the issues associated with touting, it is surprising to many that ticket touting is not in itself illegal (except in relation to certain football matches under s166 Criminal Justice and Public Order Act 1994). The question therefore, for persons interested in the prevention of touting in relation to sporting events, is whether in circumstances where the criminal law is not of any use, the civil law can assist in preventing touting at sports venues.

As a landowner or person in exclusive possession of a property, one generally possesses a right to exclude others from that land whether or not the activity is harmful. Further, where a licence is given to a person to enter private land, the exceeding of that licence will render that person a trespasser from the point of entry (R v Jones (John) [1976] 1 W.L.R. 672). So, a spectator of a sporting event may have a ticket which will give them their licence for entering the venue but the ticket will likely be subject to terms and conditions. The exceedance of those terms and conditions may therefore render the spectator a trespasser. In those circumstances, a landowner is ordinarily entitled to stop trespass even if no harm has been caused (Patel v WH Smith (Eziot) Ltd [1987] 1 W.L.R. 853). Therefore, where the terms and conditions of a ticket, which is the licence for a person’s presence at the sporting venue, prohibit the re-sale of tickets or ticket touting then that person will become a trespasser on the land.

If the action is to be brought in trespass, it is clear that terms and conditions must be carefully drafted so as to support any application for an injunction so as to render any tout a trespasser. This should enable trespass to be the underlying cause of action for any injunction application.

One issue which is likely to face those seeking to injunct touts is the fact that their identities are unknown. It is now well-established that the Courts can grant injunctions against ‘person’s unknown’ (as was first held in Hampshire Waste Services v Intending Trespassers on Chineham Incinerator Site [2003] EWHC 1738). The application and final order will of course need accurately to describe those who are caught by the injunction.

Where defendants are ‘unknown’ they cannot be served in the usual way, and therefore the Order will set out alternative methods of service which are likely to include the display of the notice in a number of prominent places at the venue. It may also include posting the order on a website or even tweeting it.

The breach of a court order of this kind is a contempt of court it is punishable by both imprisonment and/or a fine. A penal notice warning of this will be included on the front of the order for an injunction.

Unsurprisingly, it has been reported to us that the mere publication of this order (at the Racecourse and in the press) has had a material impact on the reduction of touting behaviour at Cheltenham. We are informed that where a tout did attend a race-meet after the injunction had been issued, the mere handing to him of the injunction was sufficient to ensure that he left the racecourse. On the basis of evidence from the JCR at Cheltenham it would appear that the injunction is proving a highly effective tool in preventing touting at that racecourse.

One particular feature of this application which has assisted with its success has been the support of both the local council and local constabulary, not only in providing evidence in support of the application but also in being fully behind the tackling of the issue.

Following the grant of this injunction and the success of its implementation it can be expected that many other venues hosting ticketed events and experiencing issues with touts on their property will apply to obtain similar injunctions.

John Steel Q.C. and Victoria Hutton represented Jockey Club Racecourses Limited in their application for an injunction against ticket touts.

A few relevant links on this case

Th​is work was written for and first published ​on Sportresolutions.co.uk and the copyright is owned by Sport Resolutions UK​. No part of this article may be reproduced in any form without permission in writing from the publisher, except by a reviewer who wishes to quote brief passages in connection with a review written for inclusion in alternative media. Digital or hard copies of this work (or part, or abstracts, of it) for personal use shall not be distributed for profit or commercial advantage. 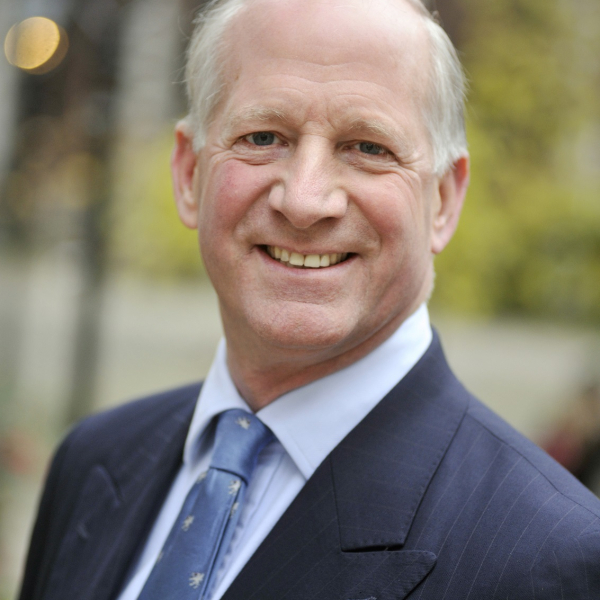 He was also counsel in a Court of Appeal case representing the Aga Khan concerning the notorious doping of the racehorse Alysia.  His clients include a number of Premier Division football clubs, racecourses, the RFU, tennis and indoor sports facilities bodies and owners, government departments, local authorities and owners of numerous private sports developments. 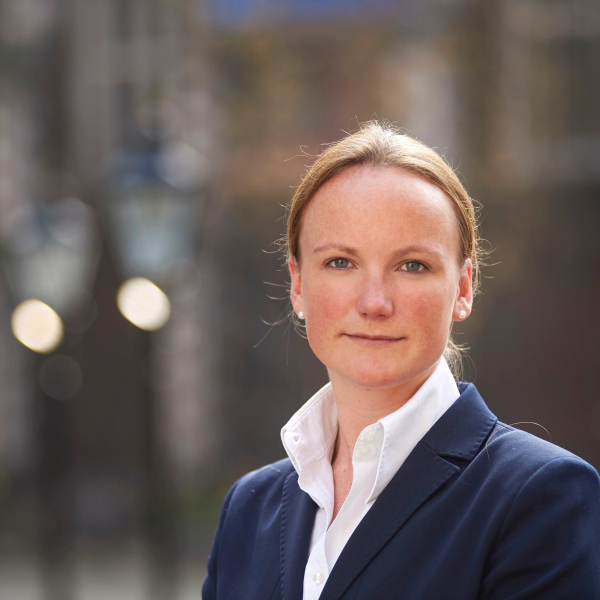 Victoria’s practice spans planning, environmental, energy and sports law. In the latter of these fields she is currently acting for an interested party in a judicial review brought by a football club and also acts for Jockey Club Racecourses.

Victoria has extensive advocacy experience which includes appearing in the Court of Appeal on numerous occasions in her own right. She is a published author (‘Planning Policy’, Bloomsbury 2018) and has been involved I cases across various different courts and tribunals including at the European Court of Human Rights.