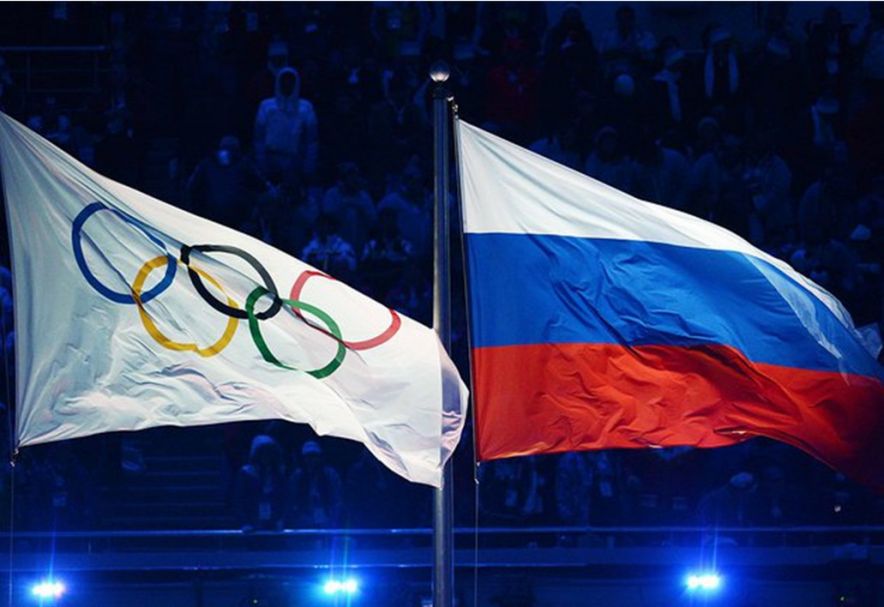 12 Russian track and field athletes have been suspended for doping after the Court of Arbitration for Sport (CAS) supported appeals made by the IAAF.

London 2012 Olympic high jump champion Ivan Ukhov was among the accusations which found Russia operated a state-sponsored doping programme. CAS ruled the athletes “participated in and/or benefited from anabolic steroid doping” in the period before the London Olympics and through the 2013 worlds in Moscow.

Ukhov has been banned for four years and has seen all his results from 16 July 2012 to 28 July 2015 disqualified. Svetlana Shkolina has also been banned for four years, while Tatyana Lysenko, who won world gold in the hammer throw, is banned for eight years. The athletes can file appeals  within the next 21 days, to a separate division of CAS which acted as the initial disciplinary hearing in these cases.

For more information on the banned athletes visit here.