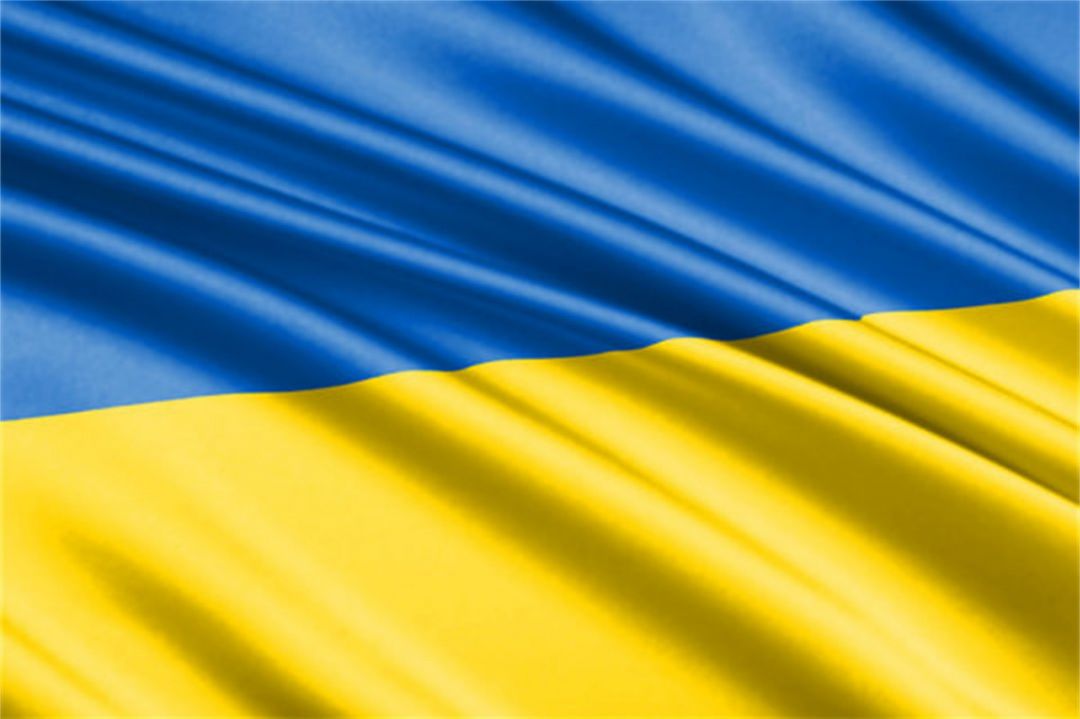 37 governments have signed an agreement which supports sporting sanctions against Russia and Belarus.

The agreement calls for Russian and Belarusian national teams to be banned from all international competition, the countered to be barred from hosting any international events and to “to limit sponsorship and other financial support from entities with links to the Russian or Belarusian states.”

Many sports have imposed sanctions on Russian and Belarusian sport by either banning them from competition or stripping the country of international events. However, athletes from the two countries are still currently allowed to compete as neutrals in swimming, cycling and tennis amongst others.

The statement, brokered by the UK, reads “We call on all international sport federations to endorse these principles, and applaud all those that have done so already.  We also welcome the International Paralympic Committee’s decision to prevent Russia’s and Belarus’ athletes from competing in the 2022 Winter Paralympics in Beijing. These restrictions should be in place until cooperation under the fundamental principles of international law has become possible again. We encourage all international sport organisations and all relevant legal bodies not to sanction athletes, coaches or officials who decide unilaterally to terminate their contracts with Russian, Belarusian or Ukrainian clubs, as well as not to pursue or to sanction sport organisers which decide to ban athletes or teams selected by Russia or Belarus. Furthermore, we encourage the international sport community to continue to show its solidarity with the people of Ukraine, including through supporting the continuation of Ukrainian sport where possible.”