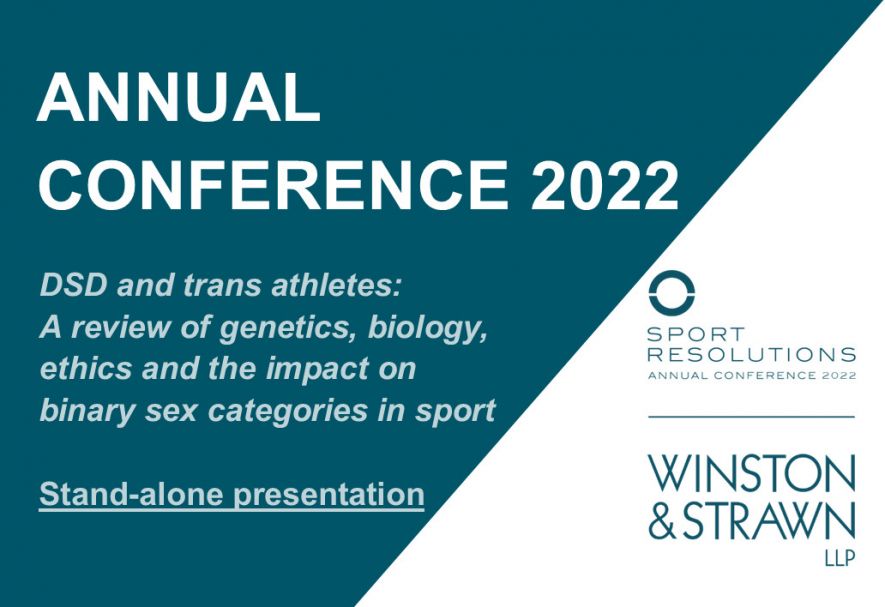 DSD and trans athletes: A review of genetics, biology and ethics and the impact on binary sex categories in sport

Separate sex categories in sport are justified due to fundamental biological differences between typical men and women, with well-understood genetics the ultimate reason.  However, the dividing line between those categories has proved controversial as long as organised sporting competition has existed.  The existence of athletes whose gender identity doesn’t match their biological sex assigned at birth (trans athletes) challenges a simple categorisation of athletes into male and female categories, as well as usual notions of how the use of drugs that affect physical performance should be permitted.  One key question is whether trans women (male sex assigned at birth, female gender identity) should be eligible to participate in the women’s category in sport, considering the legitimate aims to simultaneously uphold fairness, safety and inclusion.

Athletes with Differences in Sex Development (DSDs), sometimes termed intersex or as people with variations in sex characteristics, arguably present an even more complex challenge to the dividing line between male and female categories in sport.  DSD is not a single condition, instead describing highly varied rare genetic characteristics that affect some aspect of sex development, and in some cases also characteristics relevant to sport performance.  However, the evidence of that is scarce and highly controversial.

This session will describe the challenges posed by the existence of trans athletes and those with DSDs to the dividing line between sex categories in sport, and thus the fairness and safety of competition within those categories.  Issues of medical ethics will also be raised.  The type of further scientific research required to inform this debate, and on which to develop robust policy, will be identified. 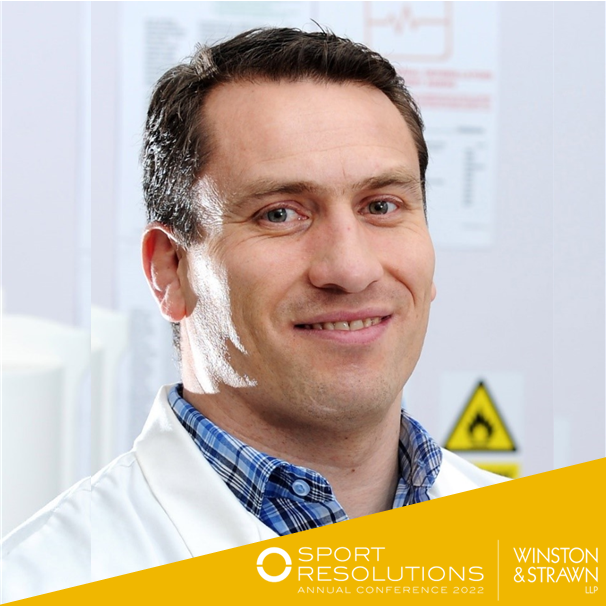 Alun Williams has research interests that originated in muscle physiology, nutrition, and occupational performance in the military, which then spread to the genetics underlying inter-individual variability in sport performance. He has a PhD from the University of Birmingham and works at Manchester Metropolitan University Institute of Sport where he heads sports genomics research, applying that to human performance, injury risk, and how that interfaces with eligibility criteria for sex categories in sport.

Alun also has honorary positions at Swansea University and University College London. He has recently authored Expert Statements for the British Association of Sport and Exercise Sciences (BASES) on scientific aspects of the eligibility criteria for trans and DSD athletes in sport. He served as an Independent Expert Witness at CAS in 2019. He has published over 100 research articles on sport science and medicine (https://www.researchgate.net/profile/Alun-Williams-5). He also used to play semi-professional rugby union and now blames his very average genetics for not making a career out of it.

As with past events we will have an esteemed panel of sport professionals and industry experts to discuss the latest news and ideas in the areas of anti-doping, athlete welfare, good governance and integrity.