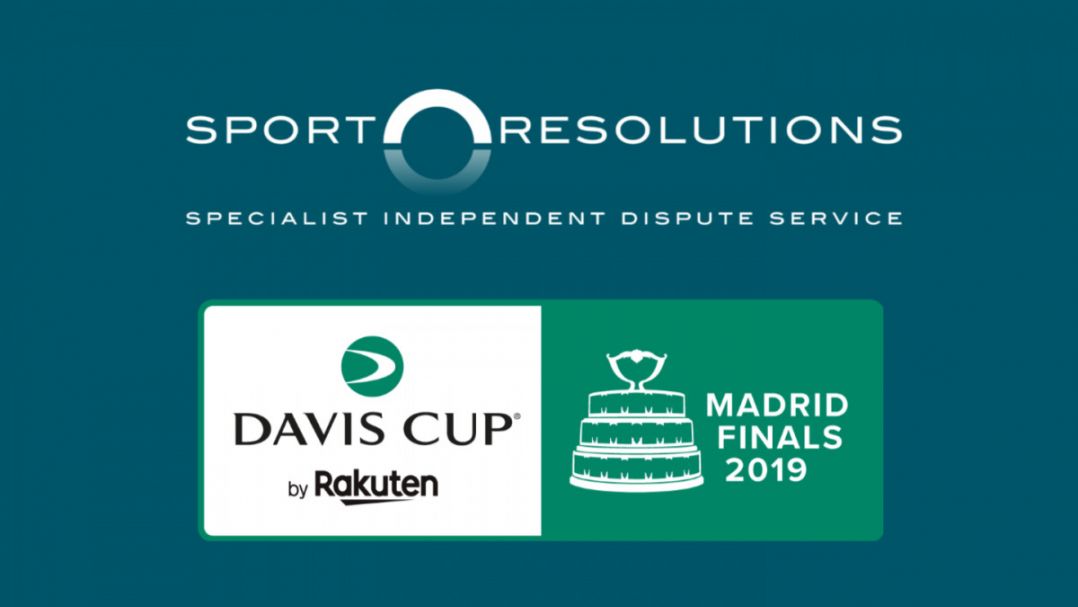 Sport Resolutions will operate and administer an ad hoc Independent Tribunal during the tournament in Madrid between 18-24 November 2019 for matters that fall outside the remit of the on-site Referees.

Chief Executive, Richard Harry said: “We are delighted to be working with the ITF at the Davis Cup Finals, traditionally one of the biggest events on the tennis calendar. At Sport Resolutions our strength lies in the independence of our panels, and the integrity that this brings. At the 2019 Davis Cup Finals we will deliver both solid expertise and impartiality through our carefully selected arbitrators and the support of the wider Sport Resolutions team.

This is another milestone for our organisation in 2019 after assisting the IAAF during the World Athletics Championships in Doha in September.”

The 2019 Davis Cup Finals will be played from November 18 to 24 at Caja Mágica in Madrid. There will be 18 countries competing to become the World Champions. The countries have been divided into 6 groups of 3, and will play first in a group stage. The first in each group and the best 2 second-placed teams will qualify for the quarter-finals. Each tie between countries will consist of 3 matches: 2 singles and 1 doubles. 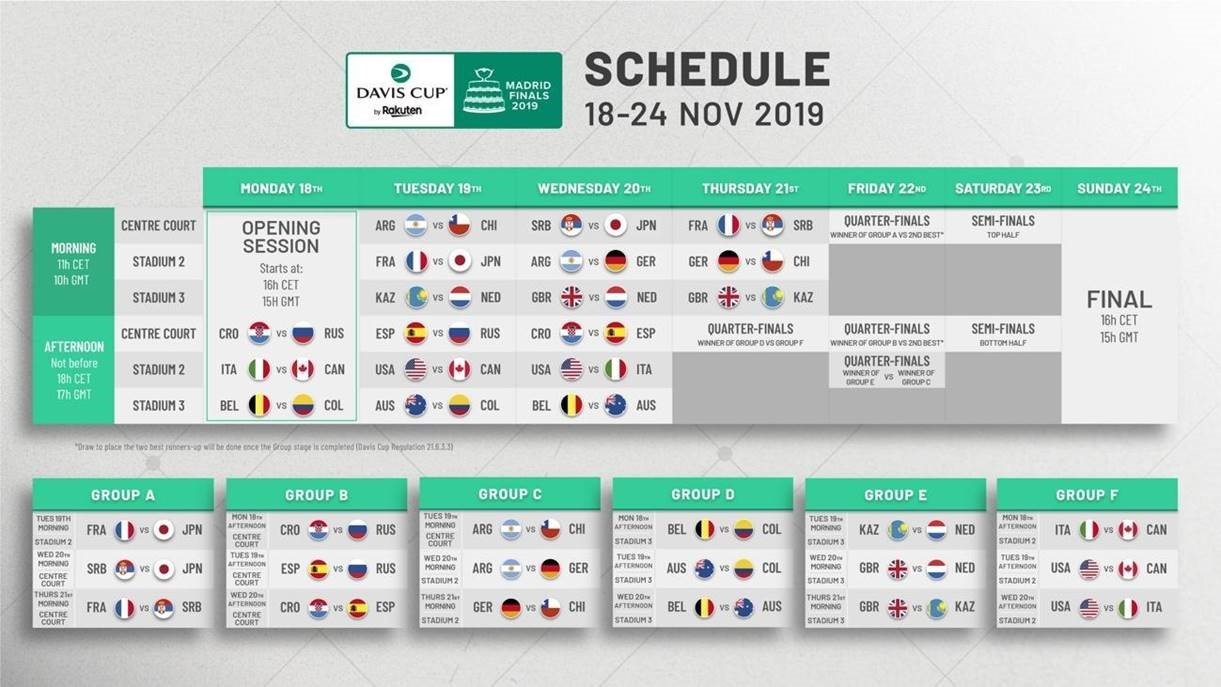