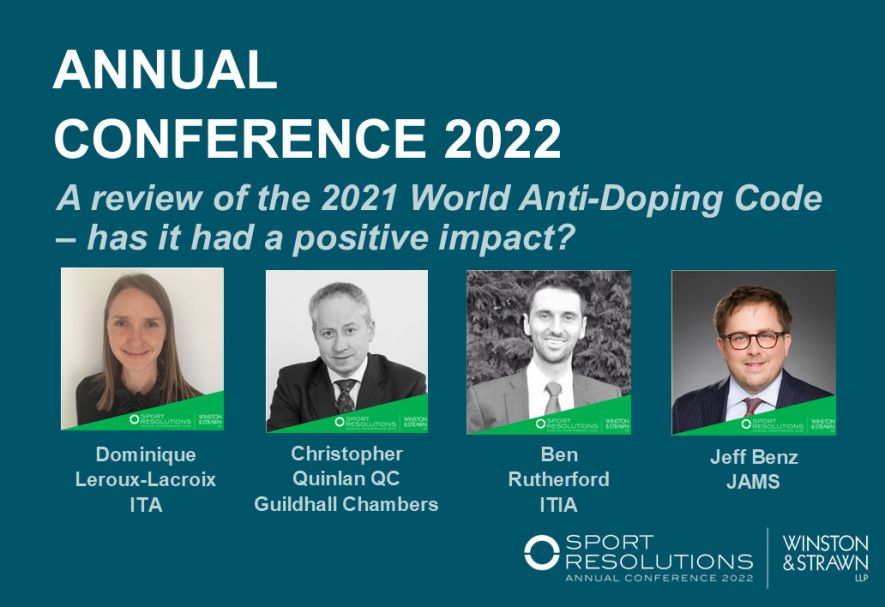 A review of the 2021 World Anti-Doping Code – has it had a positive impact?

The last few months have placed the spotlight on the 2021 World Anti-Doping Code and how it has been applied and interpreted by panels. Societal changes have brought in the new concept of substances of abuse, resulting in short periods of ineligibility and case resolution agreements eliminating the need for independent tribunals to consider violations involving marijuana and cocaine. Similarly, the Beijing Olympics piqued public interest in the concept of protected persons and whether the new rules are being consistently applied to all who are bound by the Code. The introduction of the International Standard for Results Management and Athletes’ Anti-Doping Rights Act also set baseline minimum requirements for the adjudication of anti-doping matters, including often criticised areas such as timeframes for issuing decisions and hearing panel expertise.

This panel discussion will explore the changes in the latest Code, these emerging concepts and resulting case law. 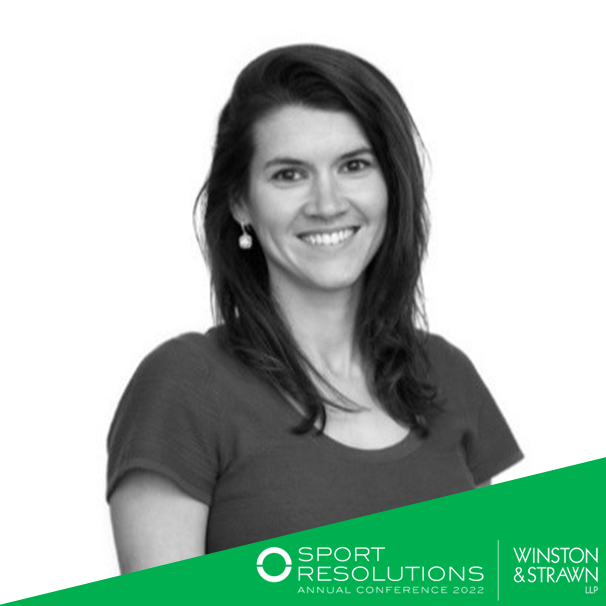 Katy is Legal Counsel at the International Tennis Integrity Agency (ITIA). The ITIA is the legally-independent body established by the international governing bodies of tennis to promote, encourage and safeguard the integrity of professional tennis worldwide. Katy joined the ITIA in April 2021. Prior to joining the ITIA, Katy trained at Slaughter and May, qualifying as a finance lawyer in 2013, before moving to Morgan Sports Law in December 2017. Katy has a chemistry degree and has a specific interest in the scientific aspects of anti-doping cases. 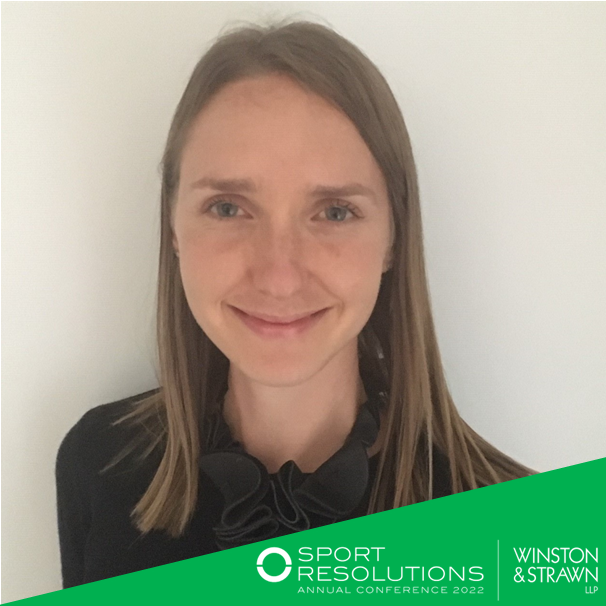 Canadian and Swiss Attorney-at-law, sports enthusiasm, University of McGill Law graduate, B.C.L./LL.B., member of the New York State Bar Association. Currently Head of the Legal Affairs at the International Testing Agency since October 2018, previously Head of the Legal Anti-Doping Services at the Union Cycliste Internationale for 7 years. Dominique has developed an in-depth knowledge of anti-doping and its legal framework and intricacies. 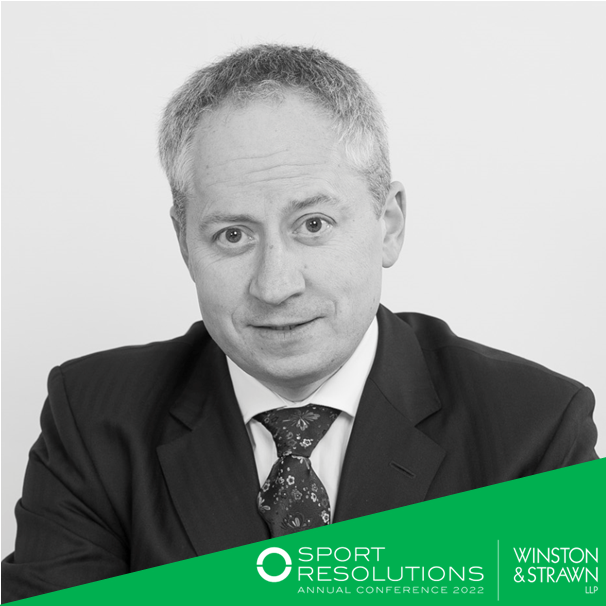 Christopher Quinlan QC is Head of the Guildhall’s Sports Team and Crime Team and member of Farrar’s Building, Temple. He is a sports, criminal, and regulatory law silk. He is an accomplished and very experienced trial advocate and Crown Court Recorder. He prosecutes and defends cases of the utmost gravity, including homicide and serious sexual allegations.

Christopher appears before and is a highly experienced chairman of numerous sport disciplinary bodies and panels. He is author of the British Horseracing Authority’s 'Quinlan Review' and he is the World Rugby's independent Judicial Panel Chairman. He is also the Independent Chair of The Football Association’s Judicial Panel. In 2020 he conducted a review to evaluate safeguarding provisions in UK Athletics. He is currently leading the Independent Complaints Process handling individual complaints made to British Gymnastics in the summer of 2020. He is a leading member of the Sports Bar in England and Wales. 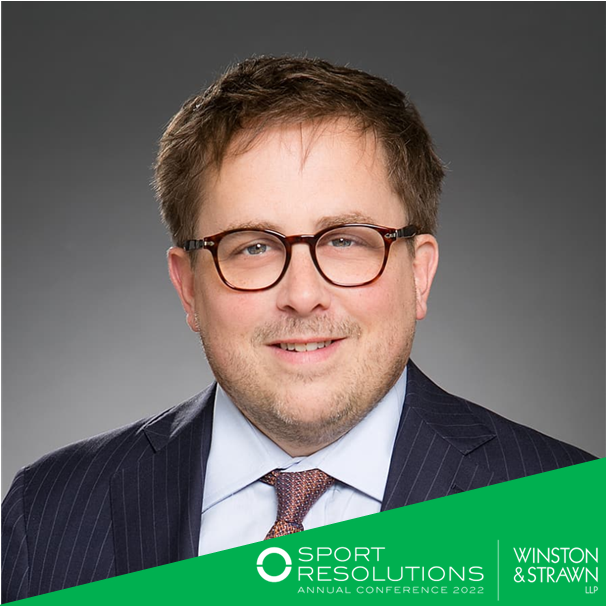 Jeffrey Benz, Esq., FCIArb, CEDS, is a dual-qualified English barrister and U.S. attorney as well as a sought-after ADR practitioner with JAMS based in London and Los Angeles. Following a career as a litigator with a large international law firm, Mr. Benz worked in-house at global sports, entertainment and technology entities, including in executive leadership positions. Since 2001, he has mediated and arbitrated several hundred complex, domestic and cross-border disputes.

Mr. Benz brings the high energy and unflagging persistence of a former competitive athlete to drive resolutions. As an arbitrator, he shapes the process with an eye for efficiency and fairness. Who’s Who Legal: UK Bar shared, he is “’widely recognised for his first-rate arbitration practice’ and clients note he is ‘in a class of his own’ when it comes to complex sports disciplinary disputes.”  In 2016, the BBC noted that Mr. Benz is “widely regarded as amongst the most experienced judges” in world sport.  He has been recognized as “Lawyer of the Year” for arbitration in Los Angeles and as one of the Best Lawyers in America (Best Lawyers, 2021, 2022). Mr. Benz was a member of the Court of Arbitration for Sport Ad Hoc Division at the 2022 Olympic Winter Games in Beijing.