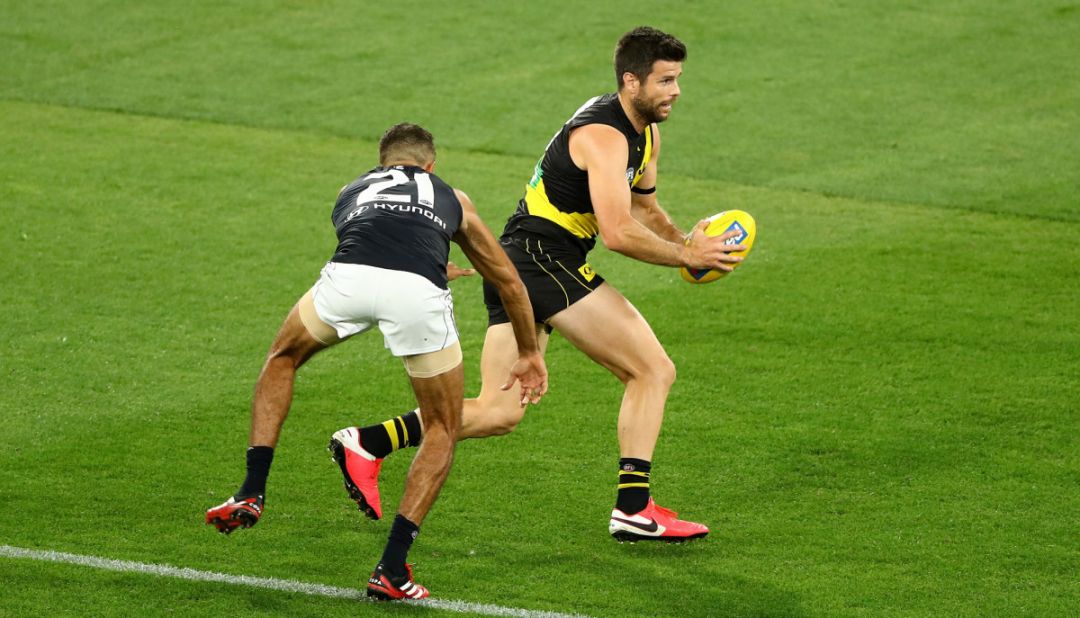 The Australian Football League (AFL) is considering a proposal which would establish a multi-million-dollar fund that would assist past, present and future players suffering from the long-term effects of concussion.

Guardian Australia has reported that the fund, if accepted, would be a landmark decision for head injuries in sport across the world. If created the AFL would pay in $25million a year over a period of 80 years to create a $2billion fund which would cover the medical and rehabilitation costs, neurological support and costs associated with independent or supported living and income support, along with agreed levels of compensation for permanent damage as assessed by appropriate independent neurological experts.

The fund would be available to any player who played in the AFL/AFLW or VFL/VFLW. Other thresholds would also have to be met, such as a minimum number of games played and number of concussions sustained, though an exact number is yet to be agreed. If the fund is created it would help the AFL to avoid any civil law action such as the settlement that the NFL paid to the families of former players who had suffered brain injuries from repetitive head damage.

The AFL introduced new concussion protocols last month so that players who have suffered a concussion will miss at least 12 days of action including the next game. The new protocols and the proposed concussion trust are the AFL showing that they are taking concussions seriously after former player Shaun Smith received a $1.4million pay-out due to the brain damage suffered from repeated head injuries.