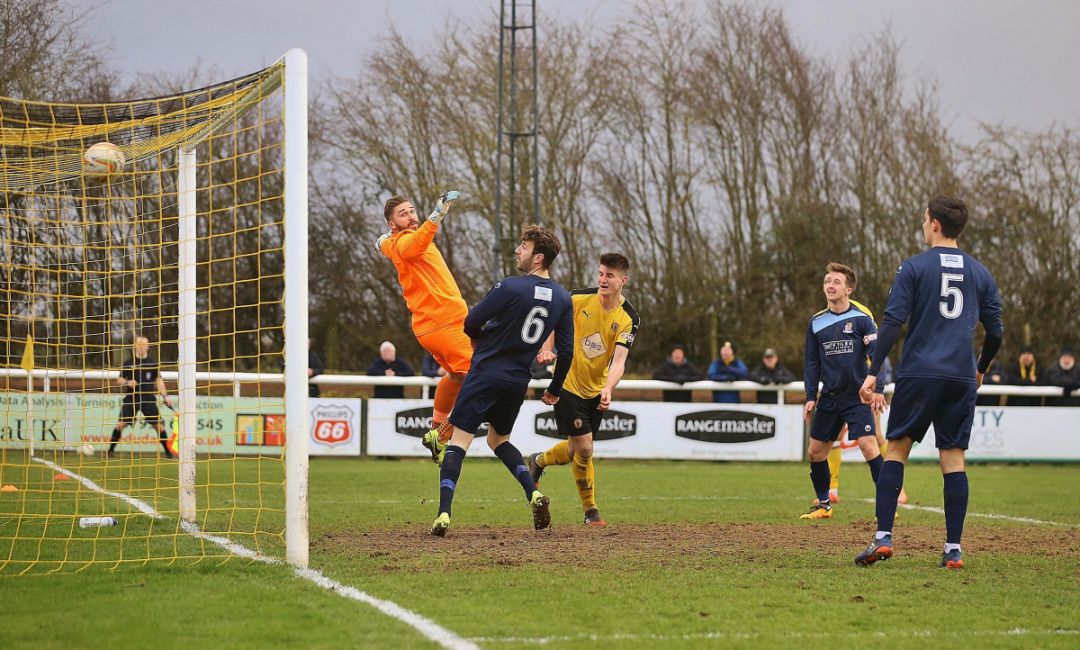 All football below the National League level will end immediately with results being expunged, meaning no promotion or relegation.

The National League, North and South Leagues will attempt to play out the rest of the season so that a conclusion can be reached as quickly as possible. The same has also been said for the Women’s Super League and Championship but all leagues below that will also end immediately.

An FA statement said “these are challenging circumstances for English football and all decisions taken are in the best interests of the game. Our primary concern will always be for the safety and welfare of clubs, players, staff, officials, volunteers and supporters during this unprecedented time.” The decision will affect 91 leagues of men’s football meaning that when football restarts it will be exactly the same as when the previous season began due to there being no promotions or relegations.

Whilst some leagues still had a quarter of matches to play, there were teams such as Vauxhall Motors who had already secured promotion but this will now be cancelled meaning that next season they will play in the same division that they had earned promotion from. The decision has caused a lot of anger in lower league sides with South Shields FC Chairman, Geoff Thompson, saying “SSFC will be writing to the FA in the strongest possible terms and will seek an appeal or will take legal action. Whatever the outcome following this appalling decision the club will continue as before. However, there is no denying this decision has a huge financial impact.”

Truro manager, Paul Wotton, said “the bottom line is Liverpool would take the FA to court, we haven't got the money to do that. I genuinely believe there's an element of 'no-one down there's going to kick off about it, they'll be upset for a couple of days, but they'll get on with it’.”

The FA statement also said it would do the upmost to complete competitions such as the FA Cup, Women’s FA Cup and the FA Youth Cup if feasible to do so.

You can read the full FA statement here.