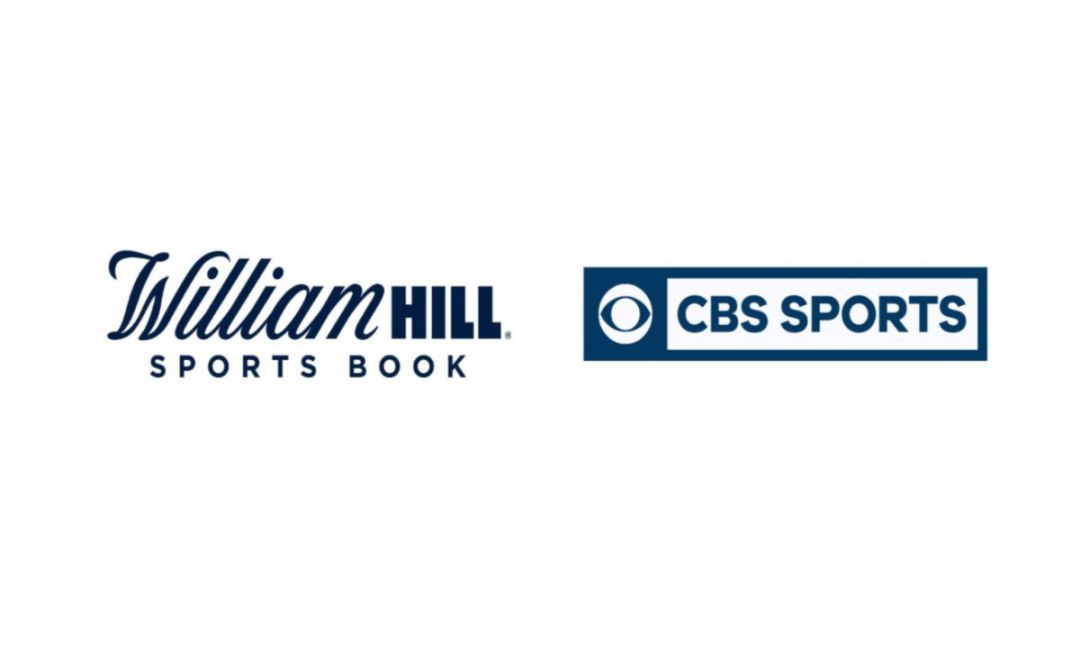 American tv network CBS has announced a partnership with William Hill which will allow the bookmaker to be the exclusive provider of betting odds across the CBS network channels and their website.

With sports betting in the United States quickly developing and becoming more widespread American media companies are striking up deals with betting companies so that they can be a part of the expansion. Yahoo Sports and Ladbrokes Coral have signed a partnership, with Fox Sports also signing up with the company that owns both Paddy Power and BetFair.

States are increasingly legalising sports betting after the Supreme Court struck down a 1992 Federal Law which made it unlawful for States to “sponsor, operate, advertise, promote, license, or authorize by law or compact . . . a lottery, sweepstakes, or other betting, gambling, or wagering scheme based on competitive sporting events” although the States of Nevada and New Jersey were given special compensation for Las Vegas and Atlantic City.

It was reported that tens of billions of dollars were previously bet illegally every year before the Supreme Court decision, but this money could now be legal revenue for betting companies and their partners alike. William Hill have been taking steps in order to expand into the US so that they can benefit from this revenue and with their new partnership they will enjoy wide exposure across the country as CBS has 80 million website visitors per month whilst also broadcasting sports such as the NFL, college football, the PGA Tour and college basketball.

The executive vice-president of CBS Sports said that “the power of our distribution, combined with the strength of our brands and the expertise of William Hill, has us well positioned to tap into the explosive growth of the legal sports betting industry in the U.S. Together, we will deliver even more value to this rapidly growing segment of sports fans.”

The deal will officially begin in March with William Hill exclusively providing betting odds across the networks tv channels, website and its fantasy football portal.

The topic of sport and gambling was covered at the Sport Resolutions Annual Conference 2019 and you can view the full “Sport and Gambling: Happy bedfellows or a toxic mix?” session here.