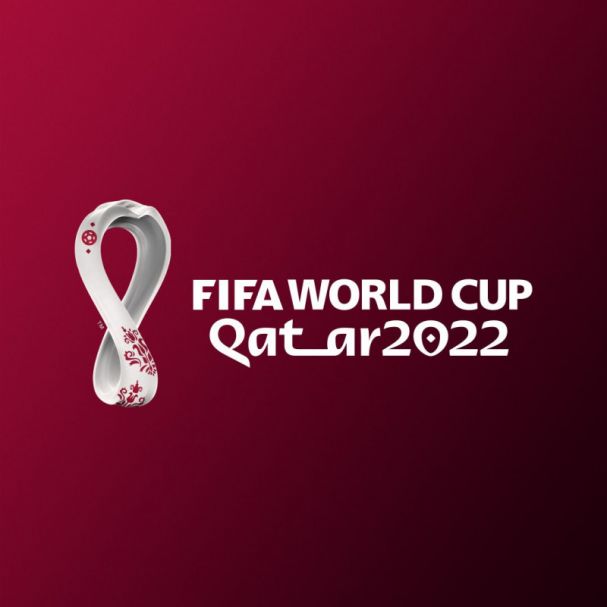 An Amnesty International report has claimed that migrant workers are still being trapped and exploited in Qatar as they work on new stadiums for next year’s FIFA World Cup.

Last year Qatar passed two new laws which aimed to end restrictions on migrant workers leaving the country or changing jobs without their employer’s permission but Amnesty International have said these laws are not readily applied and employees are still bound to their employers. One example included in the report quotes one migrant worker who says she wanted to change jobs but was told that she would have to pay 6,000 Qatari riyals (£1,200) – more than five times her monthly salary – for a no-objection certificate or else be sent home.

Employers are withholding salaries and benefits if workers attempt to change jobs and only returning the owed money if the workers stay employed by them. Global issues programme director Mark Dummett said “Apparent complacency by the authorities is leaving thousands of workers at continued risk of exploitation by unscrupulous employers, with many unable to change jobs and facing wage theft. They have little hope of remedy, compensation or justice. After the World Cup, the fate of the workers who remain in Qatar will be even more uncertain.”

Qatar won the rights to host the World Cup in 2010, with many criticizing the decision due to Qatar’s ongoing human rights issues, with it being believed that thousands of migrant workers have died in the last decade whilst working on new stadiums for the competition.

Norway, Germany and Netherlands players have all staged protests against the human rights abuses in Qatar and Amnesty International UK’s chief executive Sacha Deshmukh has now called on the England players to follow suit “The exploitation of Qatar’s massive migrant workforce has already cast a dark shadow over next year’s World Cup, and the FA ought to use the remaining year until kick-off to push for lasting labour reforms in Qatar. The FA is part of the Uefa Working Group on Workers’ Rights in Qatar and can press the Doha authorities over strengthening migrant worker protections, investigating worker deaths and helping to fashion a tournament with a genuinely positive legacy. It’s more important than ever that England’s coaching staff, players and supporters raise human rights issues ahead of next year’s kick-off.”

England and Wolverhampton Wanderers defender has said that now World Cup qualification has been secured by the squad they will now discuss the human rights issues and staging potential protests in the next year before the competition begins.

In a statement, the government of Qatar said it rejected Amnesty’s assertion that labour reforms have not translated into changes on the ground for migrant workers. “Amnesty fails to document a single story from among the 242,870 workers who have successfully changed jobs since barriers were removed in September 2020, or from the more than 400,000 workers who have directly benefited from the new minimum wage through salary increases and other financial incentives.”