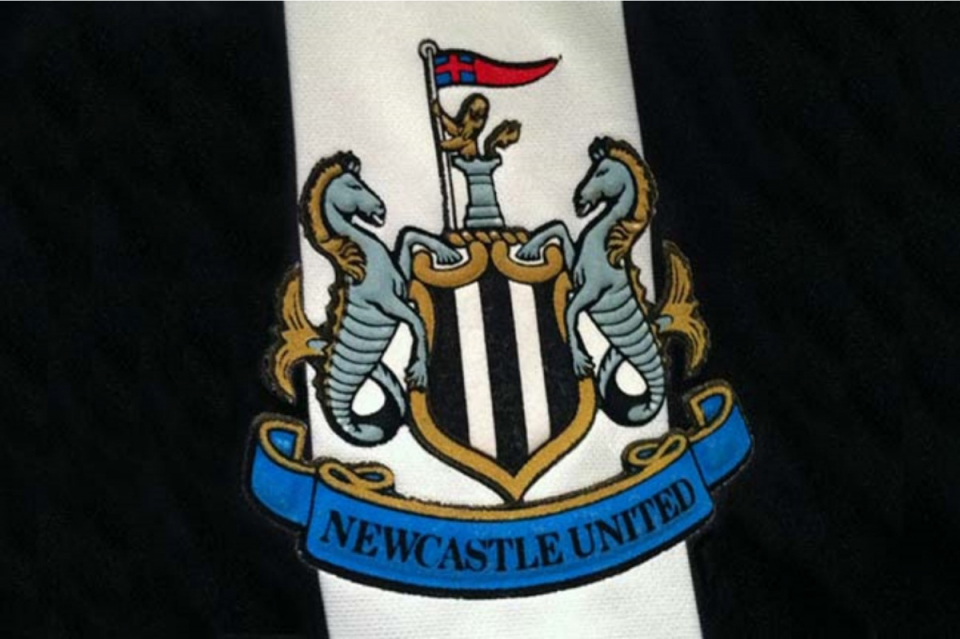 Amnesty International has written to the Premier League chief executive requesting an urgent meeting to discuss the rules that govern buying clubs.

The recent takeover of Newcastle United by a Saudi-Arabian backed consortium has caused several “troubling questions” according to Amnesty International with 80% of the takeover being financed by Saudi Arabia's Public Investment Fund whose chair is Crown Prince Mohammed bin Salman. However, the Premier League has said the group is separate from the state.

The Premier League said it has received legal assurances that Saudi-Arabia will not be involved in the running of the club and promised that there would be harsh punishments should they attempt to interfere. Amnesty International UK's chief executive Sacha Deshmukh said “The way the Premier League waved this deal through raises a host of deeply troubling questions about sportswashing, about human rights and sport, and about the integrity of English football. How can it be right that the Premier League's current owners' and directors' test has nothing whatsoever to say about human rights?”

Sports Minister Nigel Huddleston said clubs being bought is “an issue for football” and that “at the end of the day we've got to trust football to do its job and look after itself.” Deshmukh added “The events of last week will have lent even more urgency to the Government's ongoing review of the governance of English football. Football is a global sport on a global stage - it urgently needs to update its ownership rules to prevent those implicated in serious human rights violations from buying into the passion and glamour of English football.”