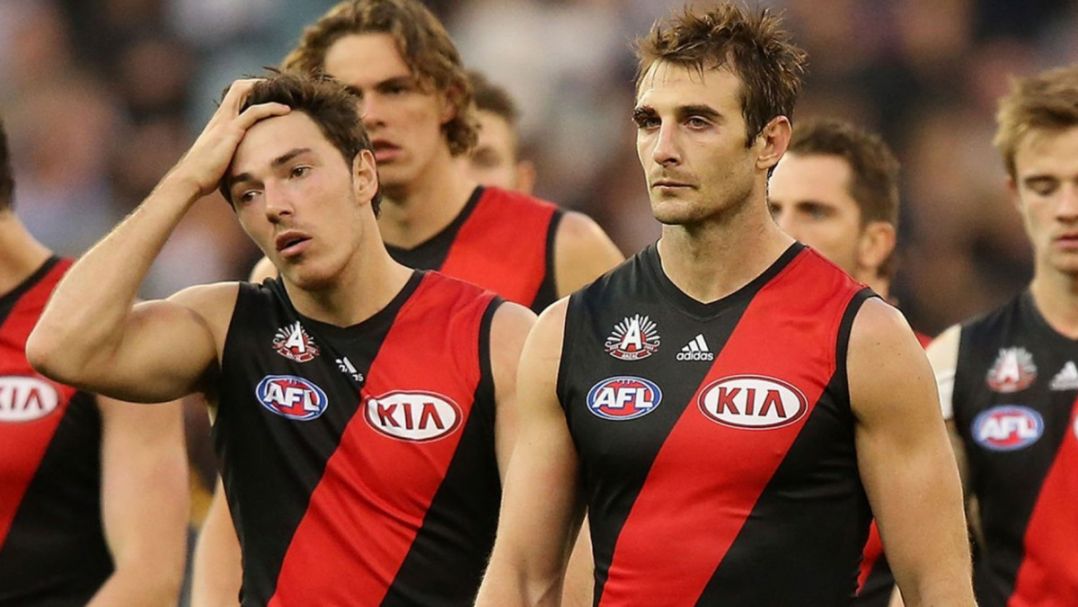 Australian Football League (AFL) team the Essendon Bombers saw 34 of its first team squad banned for a period of 12 months in 2016 after the Court of Arbitration for Sport (CAS) found the team had committed doping violations.

The club was running a supplements injection programme between November 2011 and September 2012, at which time the programme ended with the dismissal of biochemist Stephen Dank who had been running the programme and previously told to stop by the club management. The AFL and the Australian Sports Anti-Doping Authority (ASADA) then began an investigation into the programme in February 2013, during the investigation there were several financial and competition related penalties imposed on the club and its senior management such as the head coach but from the tribunal hearing of the 34 players in early 2015 the AFL announced that all 34 were found to be not guilty of using the banned substance Thymosin beta-4.

ASADA then announced that they would not appeal this decision but in May 2015 the World Anti-Doping Agency (WADA) filed an appeal of the tribunal hearing with the appeal being heard by CAS in Sydney. CAS held that the 34 players had violated the doping code and were therefore banned for two years which was backdated to 2015 so that they faced a remaining 12 month ban up to 2017 and their subsequent appeal was unsuccessful.

However, new information has come to light which states that whilst the banned substance Thymosin 4-beta was on WADA’s prohibited list, it could not be found on ASADA’s list as they had failed to include its prohibition. This means that if the team were only checking ASADA’s prohibited list then they would have been unaware of the substance being banned as it was not listed, in fact it is reported that the substance was only placed on their list in February 2013 which is roughly five months after the Essendon players supplement injection programme had ended.

Some are now questioning the validity of the case and the resulting fines and bans that were imposed but ASADA has said in a statement that it strongly denies the allegations of evidence manipulation as the substance had been on the WADA prohibited list since 2010 so was always banned even though it wasn’t specifically listed by ASADA. They claim that “it is impossible to list every substance” on their Check Your Substance database and that teams should still be checking the full complete WADA list. ASADA continued with “The World Anti-Doping Agency has sole responsibility for setting and determining prohibited substances. It is not possible to manipulate whether or not substances are prohibited.”

The club, players and Essendon staff members may potentially seek to bring legal claims if they feel that this new information provides them with a legal challenge against their bans and other punishments.

You can read the ASADA statement here.