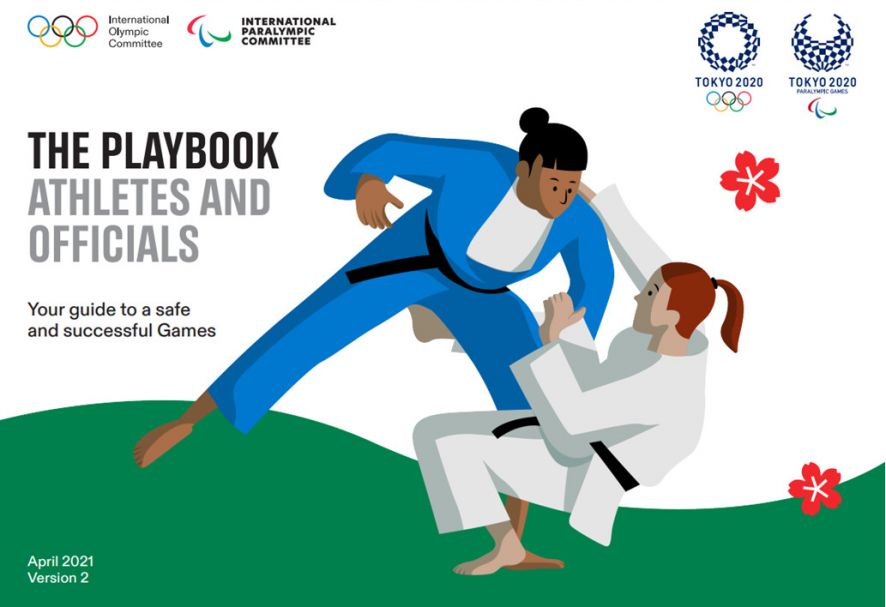 The Playbooks have been developed through the ongoing work of the All-Partners Task Force, which includes the Government of Japan, the Tokyo Metropolitan Government, the Tokyo 2020 Organising Committee, the IOC, IPC, World Health Organization and independent experts and organisations from across the world.

An updated version of the athletes' playbook, which lays out the guidelines for the Games, was released yesterday.

According to the athletes and officials’ playbook;

Japan is in a state of emergency until at least 11 May after a rise in coronavirus infections.

The organisers will regularly update the Playbooks in light of the latest advances in science and developments on the ground. The next version of the Playbooks (which is expected to be final) will be published in June 2021.

The Olympics are due to begin on 23 July, with the Paralympics set to start on 24 August.

The full playbook for athletes and team officials can be read here.