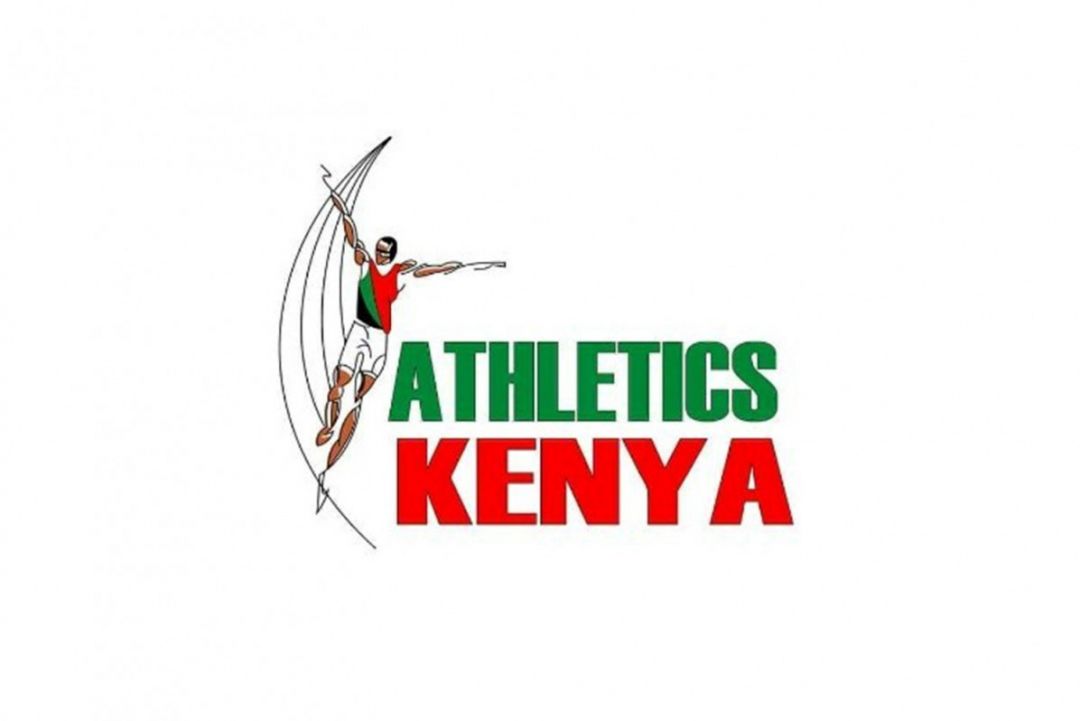 Athletics Kenya has avoided a lengthy ban after the Government invested in the anti-doping programme to stop the recent significant number of positive tests.

Reports had suggested that Athletics Kenya would be banned for two years from all World Athletics competitions meaning that Kenyan athletes would be ineligible to compete with World Athletics President Sebastian Coe revealing “Over the course of one year 40% of all the positives recorded in global athletics are in Kenya.”

After discussions the Kenyan Government has now agreed to invest $5million annually over the next five years. Coe said “Following recent conversations with the Kenyan Sports Minister few weeks about the doping situation in Kenya, we have made some real progress. I received a letter from the Sports Minister last week which I have been given permission to share with you, and in it the Government has confirmed its agreement to add a further $5million (£4.17 million/€4.83 million) annually over five years.”

Coe added “This will fund more people, more tests, more investigations and certainly bolster the already comprehensive education programmes in place. The Athletics Integrity Unit will continue to work closely with Kenya to implement the plan and help progress and achievements. But building back trust will be a long journey. I know that Athletics Kenya and the Kenyan Government feel that this has been a disfiguring period in what should have been a Herculean period for Kenyan athletics. But all the stakeholders that matter both domestically and internationally are now aligned to do everything we can to resolve this situation. I think it’s pretty clear that we have taken very seriously the escalating problem that has arisen in Kenya.”

Kenya is currently considered to be a Category A country which means it has the highest risk of doping and may threaten the overall integrity of the sport. It is reported that 55 Kenyan athletes are currently serving bans whilst another 8 are provisionally suspended.