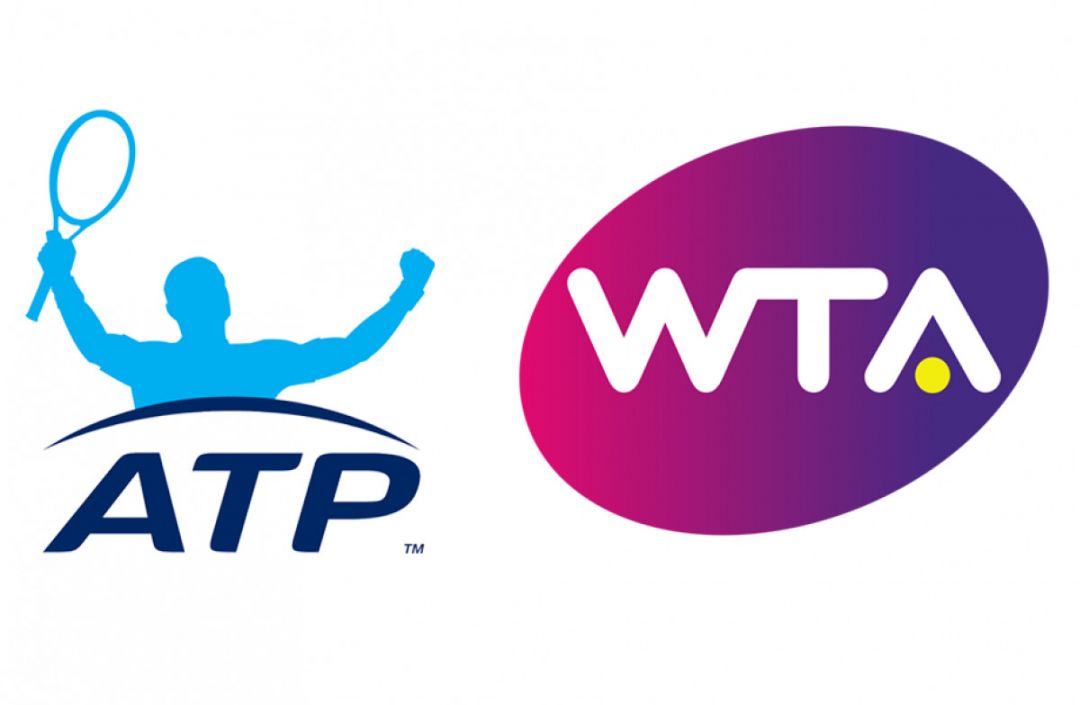 The ATP and WTA have both cancelled events that were scheduled to be held in China after the country announced that it would hold no sporting events for the remainder of 2020 due to the coronavirus pandemic.

Eleven tournaments across the two organisations have been cancelled in the country, including the ATP Shanghai Masters and the WTA Finals originally scheduled for November in Shenzhen. The WTA Chairman, Steve Simon, said that the WTA is “extremely disappointed. We do however respect the decision that has been made and are eager to return to China as soon as possible next season.”

ATP chairman Andrea Gaudenzi commented on the cancellations saying “We respect the Chinese government's decision to do what's best for the country in response to the unprecedented global situation. These important events have been a cornerstone of the Tour's presence in Asia and I want to thank the organizers for their commitment and cooperation. Chinese fans are some of the most passionate in the world and I know players will be looking forward to the next opportunity to play in front of them.”

Whilst tennis will not be returning to China until 2021 the sport has been staging exhibition events and is due to restart competitive action in August with the US Open due to begin toward the end of the month.