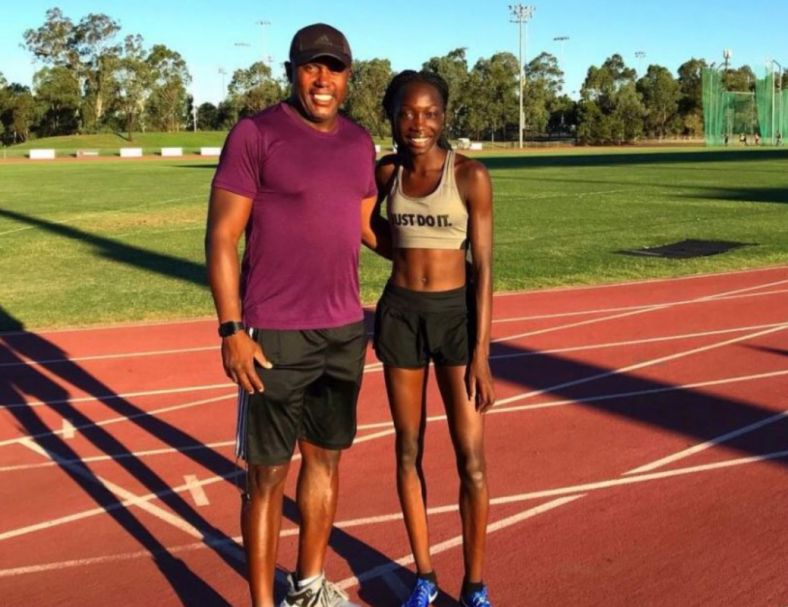 Australian athletics athlete and coach, Greg Smith, has seen his ban from coaching lifted due to the fact that he was not registered as an athlete when he tested positive for a banned substance.

Smith is the former coach of rising star 400m runner Bendere Oboya who won a gold medal in the event at the 2017 Commonwealth Youth Games but an Australian Sports Anti-Doping Authority (ASADA) investigation led to his suspension and he was ultimately stripped of his license to coach. It was revealed that Smith had returned both positive A and B samples for the banned substance LGD-4033 which is used to enhance muscle and bone growth.

ASADA has commented that after taking legal advice and considering the potential legal costs involved it will not be appealing the Tribunal’s decision, however it did comment that under the World Anti-Doping Code both the World Anti-Doping Agency (WADA) and World Athletics could appeal the decision should they wish to do so.

Oboya moved to a new coach after Smith was banned and he is yet to decide on whether or not he will return to coaching despite his ban being lifted and stated “I’ve lost a few athletes and had my reputation tarnished for stuff put out in the media and others spreading rumours without knowledge of the situation. Everything that was said about me was all lies. Justice has been served.”