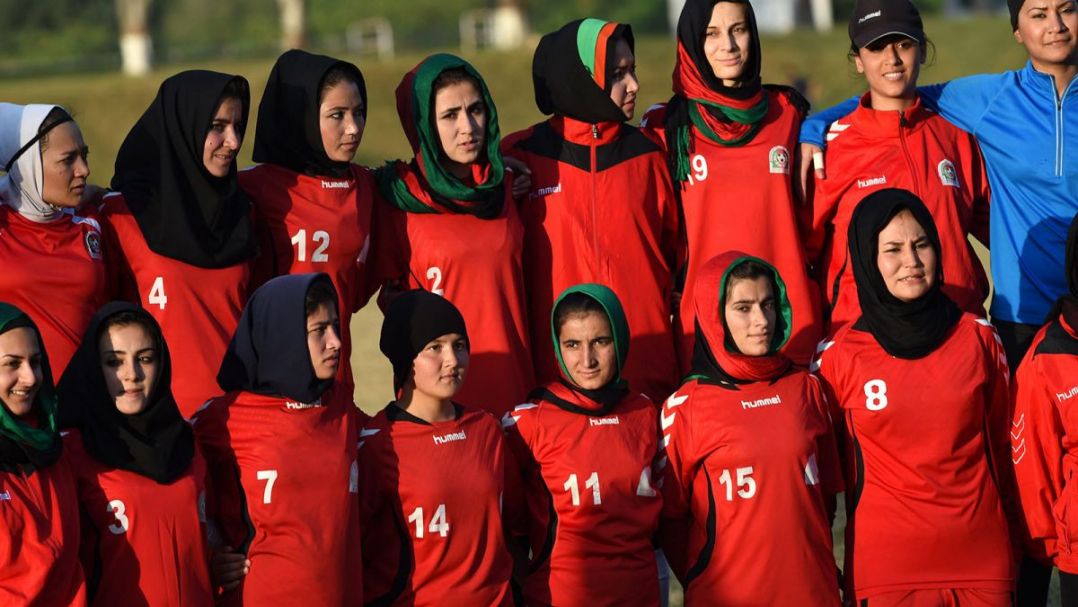 Following pleas from governing bodies the Australian Government has successfully evacuated large numbers of women footballers and athletes from Afghanistan.

FIFA and FIFPro had called for players to be evacuated with FIFA saying the situation “remains unstable and very worrying, we remain in contact with the Afghanistan Football Federation, and other stakeholders, and continue to receive updates from players in the country.” FIFPro also added “Over the past few days, FIFPro has been liaising with Governments to establish an evacuation plan for athletes at risk. Central to this rescue effort, is the ambition to bring as many people to safety as possible.” 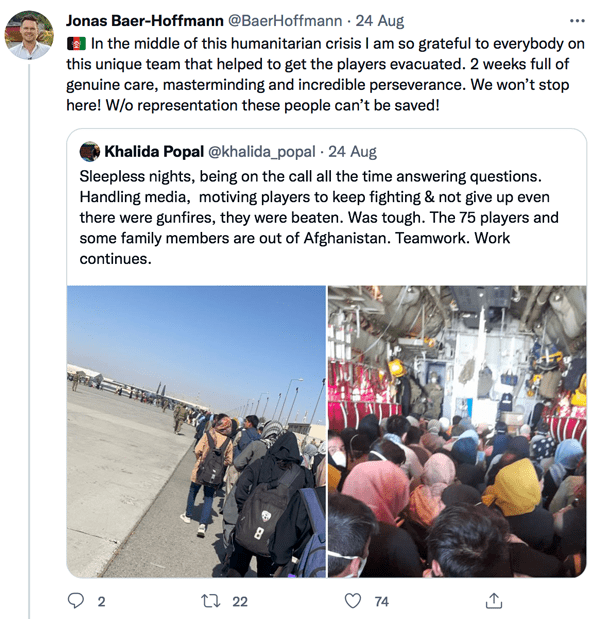 Former Afghanistan women’s team assistant coach Haley Carter said that she received messages from a current player saying that “They are going to kill us. They don’t want girls to play football and we’re in risk.” It has now been confirmed that a large number of women footballers and athletes have been evacuated from Afghanistan by the Australian Government. FIFPro general secretary Jonas Baer-Hoffmann said “We are relieved that this group of footballers and athletes have been able to leave Afghanistan today. It has been an incredibly complex process for everyone involved to secure their evacuation. Our hearts go out to all the others who remain stranded in the country against their will.”

You can read the FIFPro statement here.