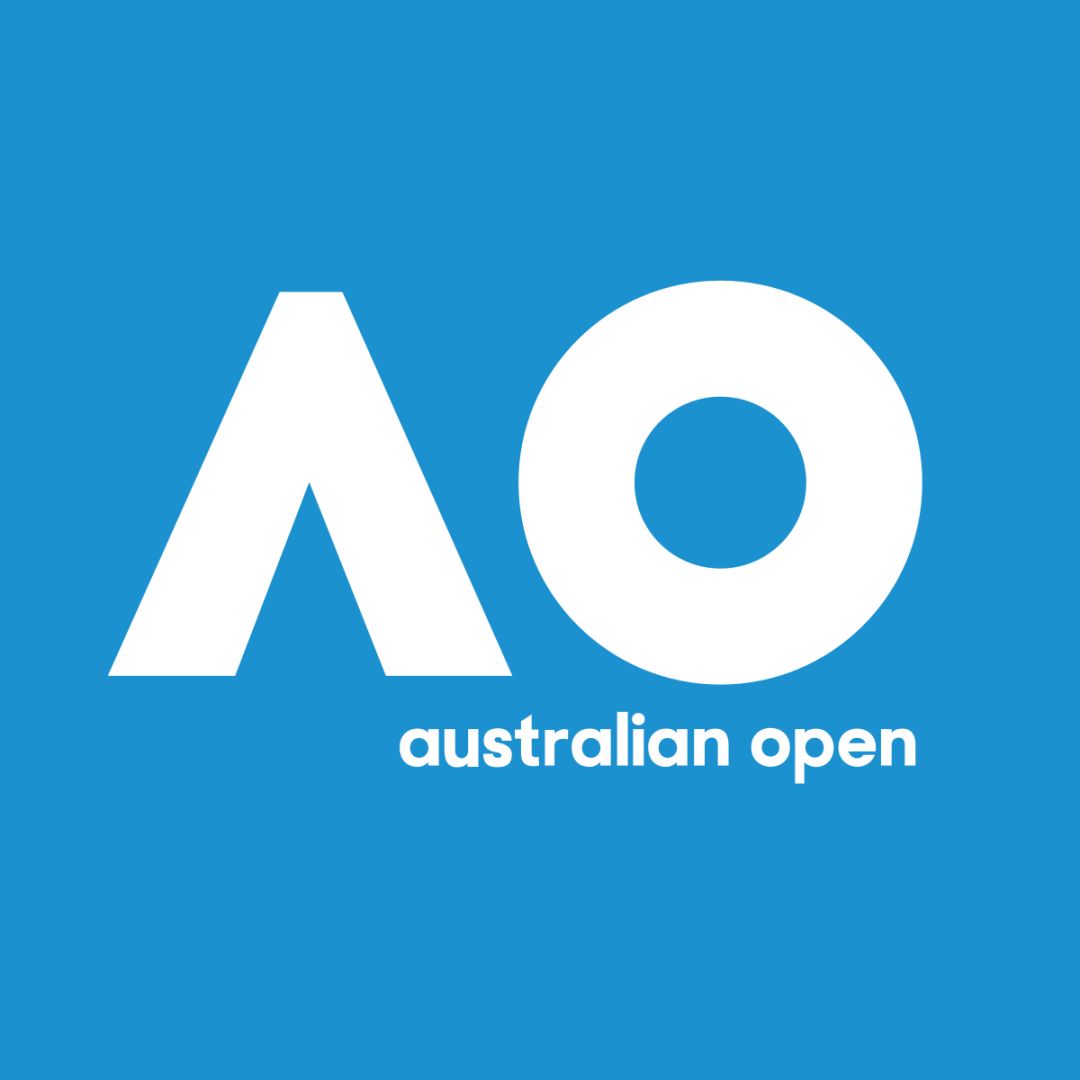 It has been confirmed that Russian and Belarusian players will be allowed to compete at the Australian Open as neutrals.

Tournament director Craig Tiley said “At this point, Russian and Belarusian players will be eligible to play in the Australian Open. The only difference will be that they cannot represent Russia - cannot represent the flag of Russia. They cannot participate in any activity such as the anthem of Russia and they have to play as independent players under a neutral name. But they will be welcome to the Australian Open in January.”

This follows the same line that this year’s US Open and French Open took but contrasts Wimbledon’s decision to impose an outright ban on Russian and Belarusian players.

Tennis’ governing bodies, the ATP and WTA, had expressed their “distress, shock and sadness” at the war in Ukraine but have allowed Russian and Belarusian athletes to continue competing if they do so under a neutral flag.

Earlier this year Wimbledon decided to dismiss the ruling and banned Russian and Belarusian from competing leading to ATP and WTA to strip the tournament from its ranking points.

Daniil Medvedev, Andrey Rublev, Aryna Sabalenka, Victoria Azarenka and the rest of the Russian and Belarusian players on the ATP and WTA Tours are all expected to attend and compete as neutrals.

Tiley also discussed nine-times Australian Open champion Djokovic saying that if he can overturn his visa ban that came as a result of his deportation during the 2022 tournament then he will be eligible to play in 2023. Djokovic was deported during this years tournament as he is not vaccinated against Covid-19 and he is currently barred from re-entering the country until 2025.

Tiley said “At this point ... Novak and the federal government need to work out the situation and then we'll follow any instruction after that. It's not a matter we can lobby on. It's a matter that definitely stays between the two of them and then depending on the outcome of that we would welcome him to the Australian Open.” Djokovic also missed last months US Open due to his vaccination status but said he was waiting to hear positive news from Australian authorities although Australia's former Home Affairs Minister Karen Andrews said lifting Djokovic’s ban would be a “slap in the face” for all vaccinated Australians.