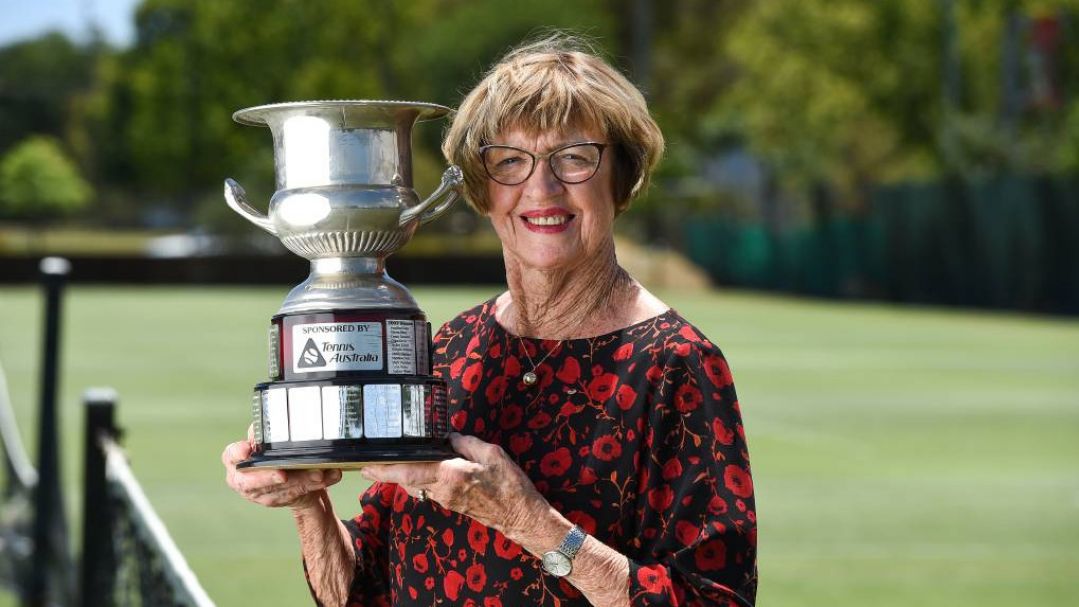 Tennis Australia has confirmed that tennis legend Margaret Court will be honoured at the 2020 Australian Open but have taken the stance that they do not agree with her views, although she in entitled to her own opinion.

Court won 24 grand slam titles during her playing years and in 1970 she won each of the four grand slams on offer, making her one of only five players to ever achieve this feat, and it is this calendar year grand slam achievement and remarkable career that Court is being honoured for on the 50th anniversary of the achievement.

However, Court has been a devout Christian throughout her life and has expressed views against LGBTQ individuals. In 2012 Court opposed the Australian legislation which eventually legalised same-sex marriage, this was met by criticism from openly gay players such as Billie Jean-King and Martina Navratilova with LGBTQ rights groups calling for Margaret Court Arena at the Australian Open to be renamed. In 2017 Court wrote an open letter in which she claimed she would be boycotting the airline Qantas due to the fact that they were avid supporters of same-sex marriage and has previously been quoted as saying that tennis is “full of lesbians” and that transgender children were “the work of the devil.”

These previous comments and the views held by Court have led Tennis Australia to release an open letter in which they respect her right to her opinion but they themselves do not condone these opinions. They state that there are consequences to our words which can be harmful and that both Court and Tennis Australia have a responsibility to ensure that views are expressed in a way that demonstrates respect and tolerance, and does not cause harm to, or degrade others. Tennis Australia reiterates its commitment to ensuring that inclusiveness and diversity is promoted and celebrated so that a safe environment is created for all.

Despite not condoning Court’s views Tennis Australia will not be renaming the court which is named after her and will still be celebrating her sporting achievements at this years Australian Open where herself and her family have been invited to enjoy the honouring of her career.

You can read the Tennis Australia statement here.