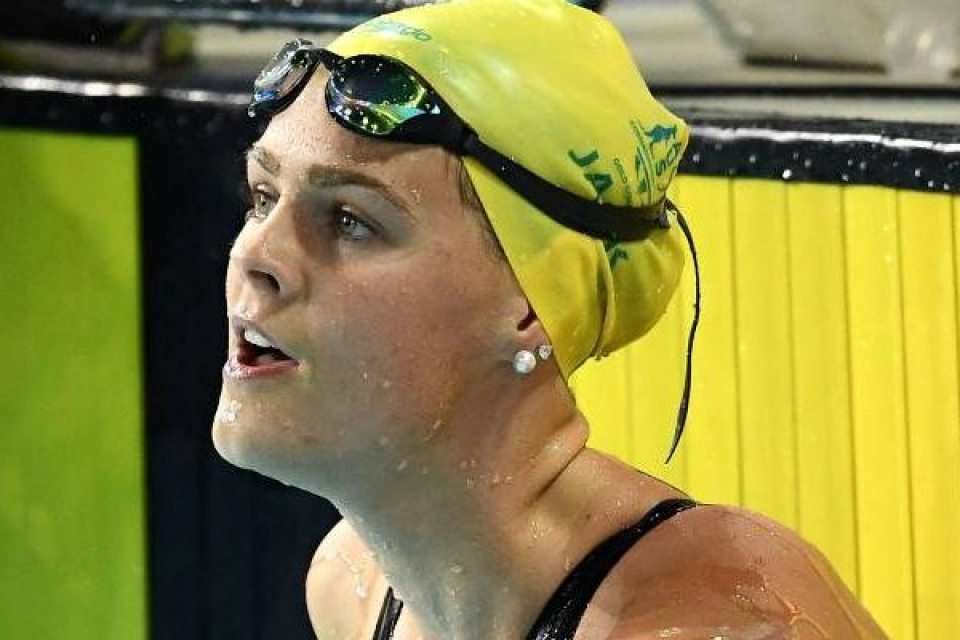 Australian swimmer Shayna Jack has claimed she did not cheat and will clear her name following a failed routine drug test on 12 July.

Jack tested positive for the presence of Ligandrol, and is now missing the World Aquatics Championships. The drug is popular with bodybuilders and used for repairing worn-out muscles and increasing muscle mass. She has vowed to prove her innocence and to try and find out how the substance has come into contact with her.

The 20-year-old said “I felt my heart break instantaneously… 'I have always checked my substances', 'I didn't do this', 'why is this happening to me?' via a social media announcement after her B sample also returned positive on 19th July.

Swimming Australia CEO Leigh Russell has described the outcome as 'bitterly disappointing' and an 'embarrassment' to the national swim team legacy. The announcements also comes days after fellow Australian swimmer Mack Horton, staged a controversial podium protest against Chinese swimmer, Sun Yang, who has previously been labelled a drug cheat.

Shayna’s coach Dean Boxall has spoken out in support of the athlete and believe she will be cleared, he commented, "I support Shayna, I support Swimming Australia and I certainly support our stance on zero tolerance for drug cheating. So does Shayna."

If found guilty, Jack could face consequences that would exclude her from the 2020 Olympics in Tokyo. The hopeful swimmer will defend her innocence as the matter is investigated by Australian anti-doping body ASADA.