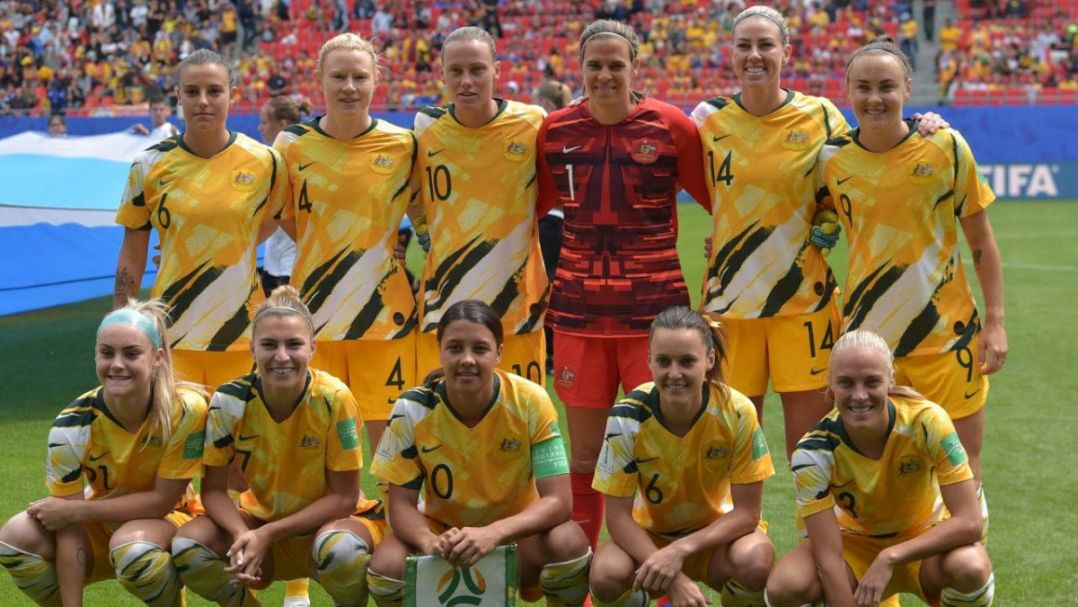 The agreement will see both the Matildas and the Socceroos having an equal share of commercial revenues and prize money for the first time which means that there is the potential for a woman to earn as much as her male counterpart during a calendar year. The agreement does not guarantee that payments will be paid to the same amount to both the Matilda’s and Socceroos but rather that all revenue generated will be split equally.

One figure that evidences the recent disparity in competition awards comes form the most recent World Cups, as the US women’s national side received $4million dollars for winning this year’s tournament, with the total prize fund being $30million. Meanwhile in 2018 the French men’s team won $38million out of the total $400million that was on offer during the tournament in Russia, so the men’s tournament winners won more than the whole prize fund available to the whole of the women’s tournament teams competing.

The Matildas have been consistently high-performers on the world stage in recent years, climbing as high as fourth in the world in 2017. During the World Cup earlier this year the women's team reached the knockout stages, taking home $1 million for their efforts. The Socceroos, meanwhile, failed to win a single game but pocketed $8 million for simply qualifying. The deal would make the Matildas the world's first female football team to be guaranteed the same revenue as the men's team.

With the Rugby League World Cup and now the Australian women’s football team announcing the equal share of revenue for males and females competing, it is becoming less frequent that there is a gender pay disparity and the US women’s national team or other prominent female athletes will hope that they too can soon achieve the same agreement.