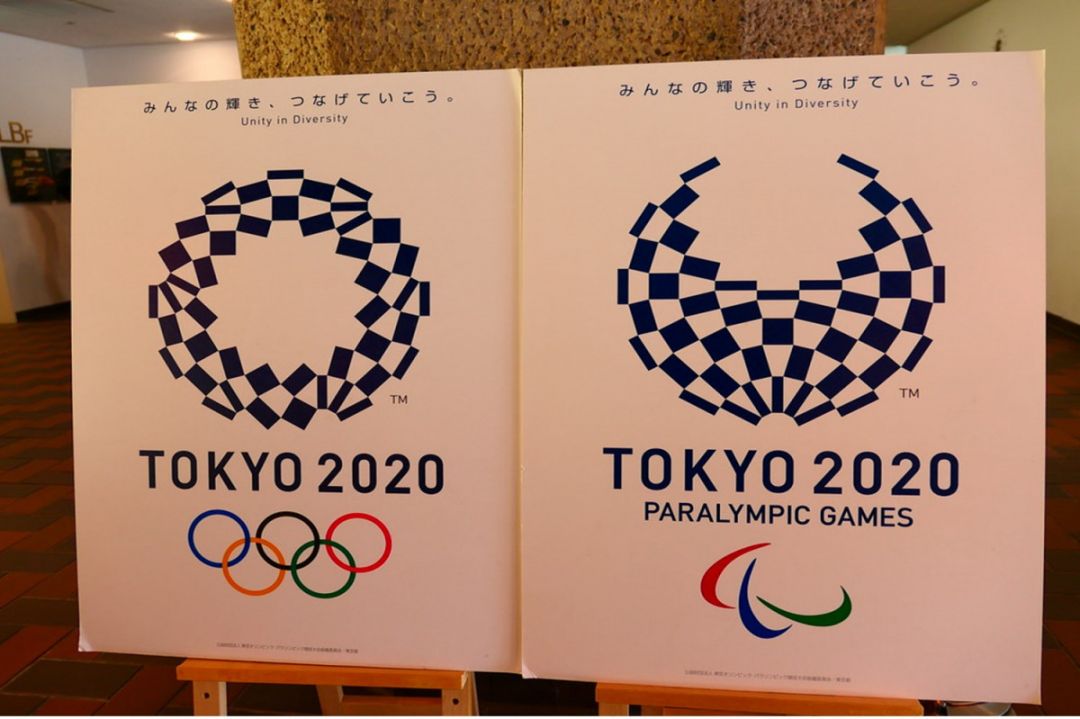 The Australian government has announced it will give Paralympics Australia extra funding to close the bonus pay gap for those para-athletes winning medals at the Tokyo Games.

Olympians are rewarded by the Australian Olympic Committee with prizes of up to $20,000 for reaching a podium. However, para-athletes don't get anything from Paralympics Australia (PA), which doesn't have the funds to give out bonuses.

The discrepancy had been highlighted to a wider audience during these Games after the Olympic rugby sevens champion and AFLW player Chloe Dalton launched a campaign to fund bonuses and provide parity for Paralympians.

Speaking in parliament earlier today Australia’s prime minister, Scott Morrison, said the achievements of Australia’s Paralympians – who had won 60 medals so far, including 13 gold – were of national significance and should be recognised in the same way as the Olympians.

Morrison said: “I’m very pleased to announce that the government will provide additional support to Paralympics Australia to ensure our Paralympic medallists will receive equivalent payments to our Olympic medallists,”

“There are still three more wonderful days ahead and we are so, so proud of our team. They have shown discipline, focus, determination, dogged persistence, a great sense of humour, a great sense of the Australian spirit on display.

PA chief executive Lynne Anderson said our Paralympians "absolutely deserve equity across the board, including recognition and respect".

“This is such an incredible reward for our successful Tokyo Games medallists. They have all told stories of the importance of valuing inclusion and equity for people with a disability in sport and society in their post-event interviews," she said.

A Go Fund Me campaign set up by Dalton to raise money to reward Paralympic medallists had raised more than $50,000 in its first three days; the fund had reached nearly $75,000 of its $100,000 target by the time Thursday afternoon’s announcement was made.

The move brings Australia into line with other nations, such as the US, which rewards its gold medallists of each team with the same $52,000 bonus. 2020 Games host country Japan offers gold-winning Olympians about $63,000 and Paralympians the significantly smaller sum of $38,000.

In its statement, the Australian government said it had provided $88.8m for para-athlete high performance programs in the five years leading up to the Tokyo Games, and that Commonwealth Government Paralympic high performance funding has increased by 40% since 2012.