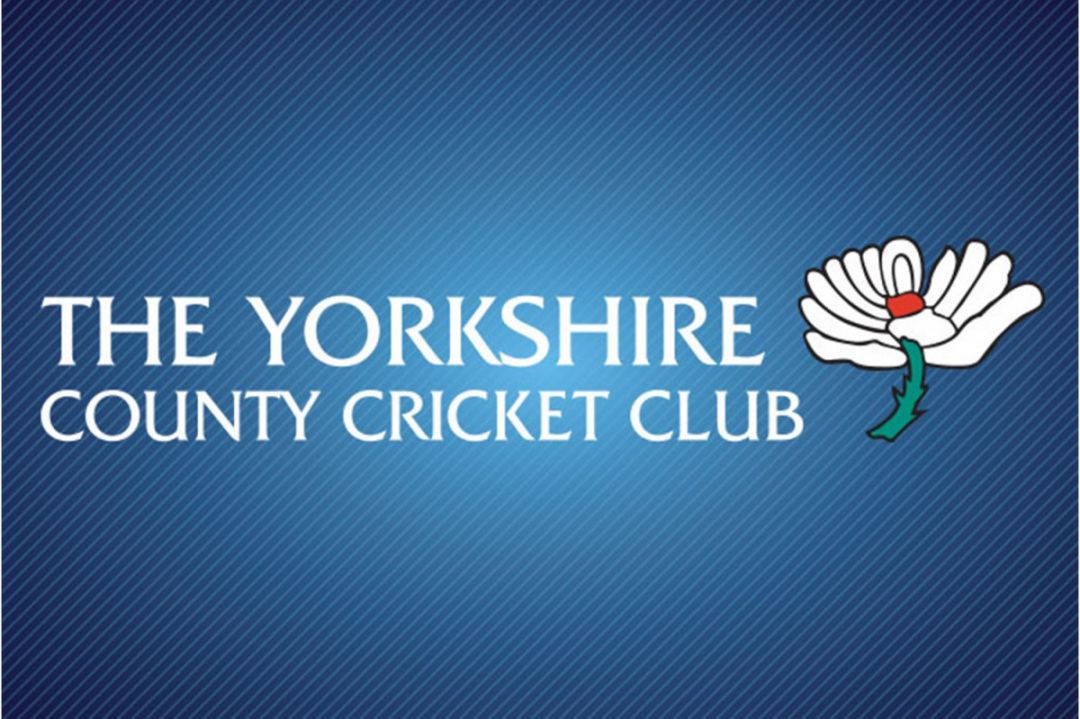 Rafiq played for Yorkshire between 2008 and 2018 and has unveiled the racism, harassment and bullying that he experienced during his time with the club. Rafiq said he originally reported the issues in 2018 but no investigation was undertaken by the club and was only looked into following Rafiq making the allegations public in 2020.

Many individuals have been embroiled in the allegations with former England batsman Gary Balance apologising for using racist remarks against Rafiq. Former England captain Michael Vaughan has denied saying there are “too many of you lot, we need to do something about it” to Rafiq and three other players of Asian heritage in 2009.

New chair Lord Patel now has the task of attempting to repair the damage done to the reputations of Yorkshire CCC and cricket generally. Former ECB deputy chair Patel said “I thank Azeem for his bravery in speaking out. Let me be clear from the outset: racism or discrimination in any form is not banter. Azeem is a whistleblower and should be praised as such. He should never have been put through this. We’re sorry for what you and your family have experienced and the way in which we’ve handled this. What happened to you must never happen again.”

Following conversations between Patel and Rafiq the latter has now settled his tribunal case with the club and been invited to assist with the rebuilding process going forward. Rafiq said “Mark Arthur, Martyn Moxon and many of those in the coaching staff have been part of the problem. They have consistently failed to take responsibility for what happened on their watch and must go. I urge them to do the right thing and resign to make way for those who will do what is needed for the club’s future.”