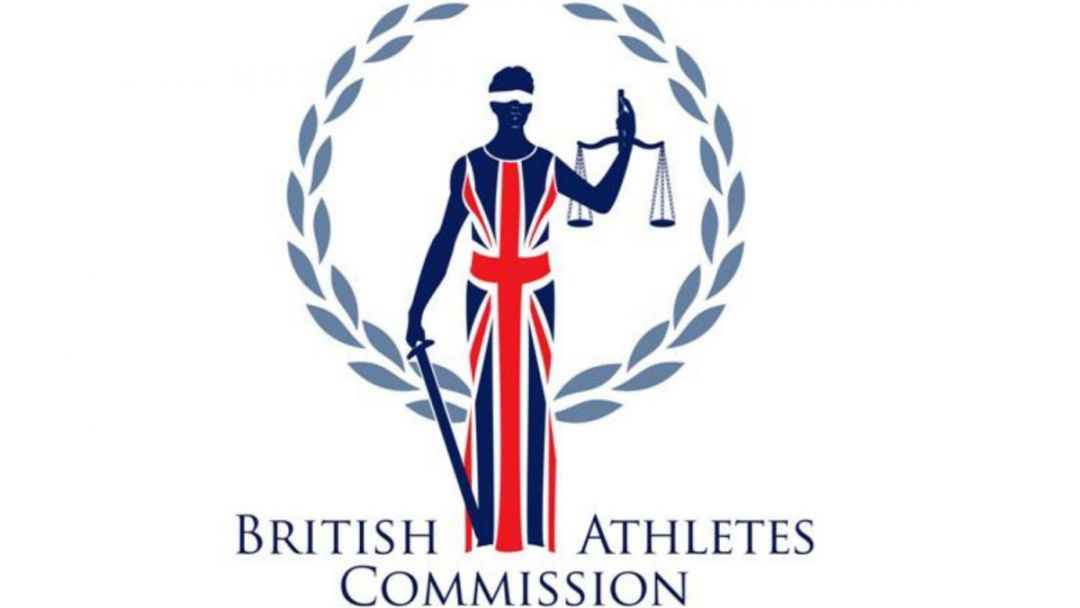 The British Athletes Commission Chief Executive, Mahdi Choudhury, has released a statement in response to the World Anti-Doping Agency Executive Committee imposing a four year ban on Russia. In the statement he says: “The BAC believes in clean sport and whilst we welcome the decision by WADA’s Executive Committee to impose a four year ban on athletes competing for Russia we recognise that the effectiveness of this sanction, in preventing cheating athletes from continuing to compete, will be determined by the way in which it is implemented.

“This reflects feedback from our members, with whom we have consulted widely, and who are largely of the view that the punishment should not prevent athletes from competing if they can undeniably prove themselves to be clean. It is vital that this ruling is implemented in a way that enables this to be the case, prevents cheats from circumventing the rules and ensures that only athletes who are competing on a level playing field are allowed to take part in sporting events.”

You can read the press release here.