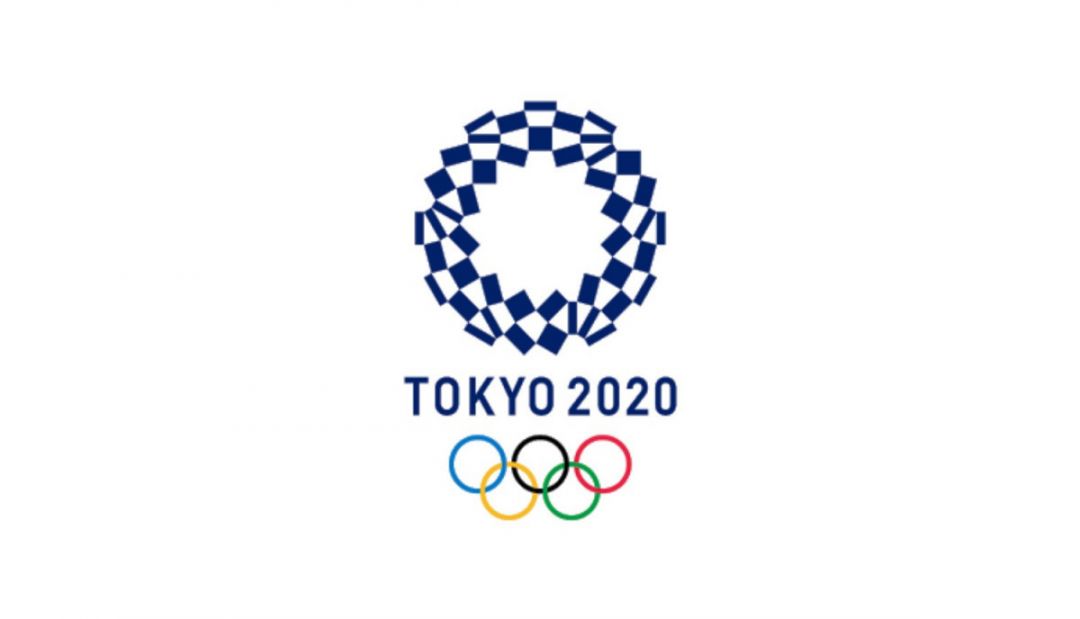 Athletes who are currently serving doping bans could benefit from the postponement of the Olympic games as their ban could be completed in the next year making them eligible to compete.

Many athletes may currently be serving bans which would have seen them banned for the 2020 Olympic Games in Tokyo or the national trials which make them eligible to compete for their nation at the games. However, due to the current Covid-19 situation the Olympic Games have been postponed for a year until 23rd July 2021 and national trials have also been postponed until next year as well, the result of this is that these banned athletes may have completed their bans by this time and are therefore eligible to compete at the trial and then subsequently the Olympics if they are successful.

Athletes who have already qualified to compete at the Tokyo Olympics have been assured that their spot is secure but there are many sports who postponed their qualification events due to the current situation and when these trials eventually do take place there will be athletes present who would have previously missed out due to doping bans. The Associated Press reported that it is estimated by the Athletics Integrity Unit that 200 track and field athletes are currently serving bans who will benefit from the postponement of the games, with 40 of these being top level international athletes who could potentially challenge for medals at a games that they were due to be banned for. More than 11,000 athletes are expected to compete in 33 sports in Tokyo, with about 2,000 of them in track and field.

The President of the World Anti-Doping Agency (WADA) said “while an athlete cannot choose when he or she would like to be ineligible, an anti-doping organization cannot either. This is entirely consistent with principles of natural justice and other areas of the law as it relates to sports or even criminal activity. When an offender has done the time, the sentence is considered to be served.” Irish race walker Brandan Boyce said “it doesn’t seem like a fair punishment. They haven’t really missed the events they were supposed to miss.”

As national trials and qualifying events are completed it will become clearer how many previously banned athletes will be competing at the Tokyo Olympics and as the games unfold how many medals are won by athletes who were due to be banned during them.