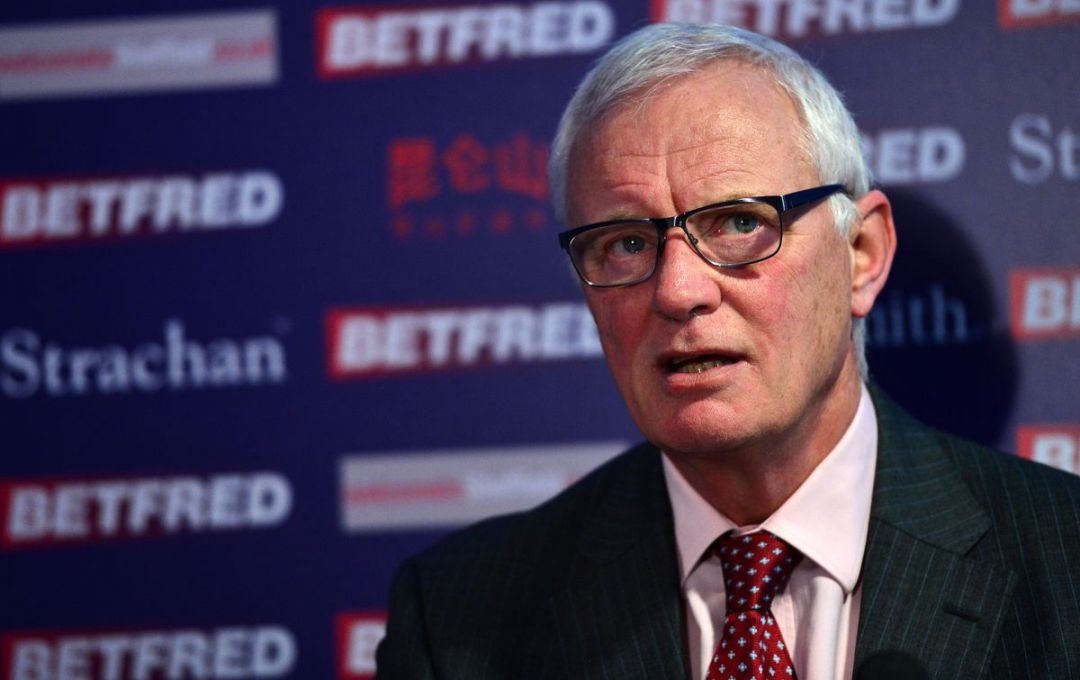 Barry Hearn has said that snookers elite players ‘can go or pass’ on the Saudi Arabia Snooker Masters which will be held for the first time in October 2020.

The event will take place in the capital, Riyadh, in which the winner will receive £500,000 from a total prize pot of £2.5 million for all competitors, as part of a 10-year deal for the country to host the Saudi Arabia Snooker Masters. However, the decision to hold the tournament in Saudi Arabia has drawn criticisms as the country has a poor human rights record and has heavy restrictions on freedom of expression and also for women’s rights.

Hearn, who has been chairman of World Snooker since 2009, has defended the decision by saying that it “can only be beneficial” to Saudi Arabian society and can hopefully bring about change and progress. Hearn has pointed at the use of female referees as “a major step forward” as it holds significant relevance as Saudi Arabia only made it legal for women to drive in the country as recently as 2018.

Snooker will not be the first sport to hold a major event in Saudi Arabia or to draw criticism from organisations such as Amnesty International for taking such a decision as last month Anthony Joshua defeated Andy Ruiz in Riyadh, World Wrestling Entertainment have hosted a pay per-view even named ‘Crown Jewel’. Meanwhile the Supercopa de Espana, consisting of Real Madrid, Barcelona, Valencia and Atletico Madrid is currently taking place in Jeddah, however, Saudi Arabia had to first agree that women would be allowed to attend the games before the deal was agreed and the Barcelona boss has stated that the competition is only being held there because of the money on offer.