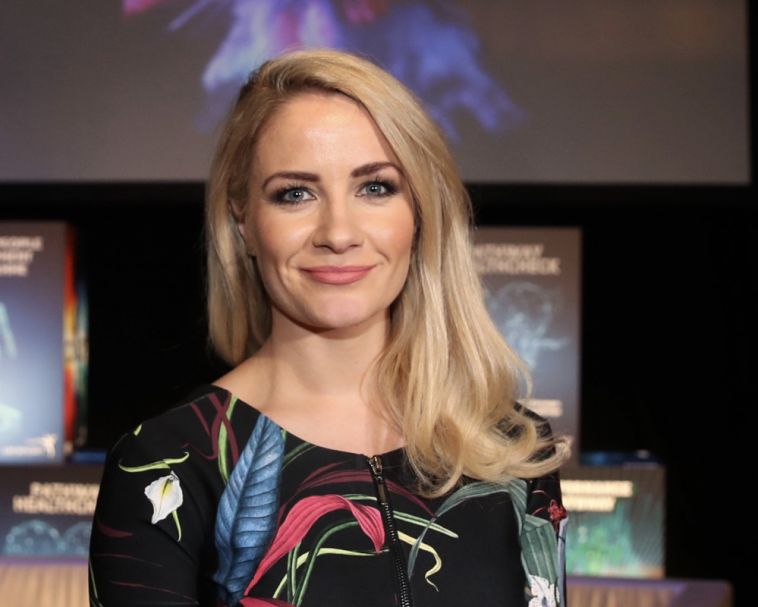 We are delighted to announce that our presenter for this year’s conference is Holly Hamilton. Award-winning broadcaster can be found on BBC One, BBC Two and BBC News, where she is best-known as a presenter on BBC Breakfast & BBC Sport. Originally from Co. Down in Northern Ireland, she has spent over a decade working on some of the UK’s biggest television networks.

As one of BBC Breakfast’s most energetic presenters, Holly’s career has taken her from the famous red sofa to the green grass courts of Wimbledon where she’s been part of the BBC’s coverage from the All England Club over the past two years, presented live from the red carpet of BBC Sports Personality of the Year and anchored BBC Sports day from a number of exciting venues across the country.

Away from sport, Holly is the presenter for BBC holiday series, Getaways and is a familiar face across BBC Northern Ireland. In 2019, she fronted NI’s Children in Need live show, hosted Open for Summer from The Open in Portrush alongside Colin Murray and became the first woman to host long running comedy panel series The Blame Game.

Despite her Irish roots, Holly Hamilton’s career began in Scotland where she worked for Scottish Television (STV) for several years and was part of the original news broadcast team on the channel’s flagship political programme Scotland Tonight. She also worked as News and Sport Editor for Downtown Radio and Cool FM where she was part of the Breakfast show voted Radio Show of the Year”(CIPR Awards).

Early bird tickets for the Sport Resolutions Annual Conference 2022 in association with Winston & Strawn LLP are now available, and can be purchased below.

As with past events we will have an esteemed panel of sport professionals and industry experts to discuss the latest news and ideas in the areas of anti-doping, athlete welfare, good governance and integrity.

This year we are planning to increase the number of sessions to five in order to cover more topics and increase audience engagement. Three of these will last one hour each, with the remaining two at 30 minutes each.