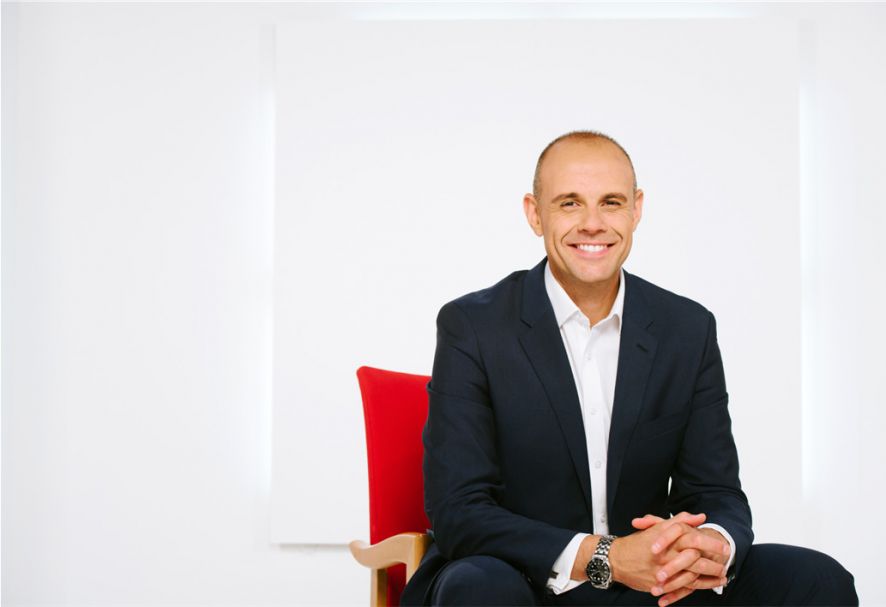 We are delighted to announce that BBC presenter Jason Mohammad will be moderating the Sport Resolutions Online Discussion in association with Winston & Strawn LLP.

Jason Mohammad is one of the most recognised broadcasters in the UK. His face and voice can be seen and heard daily across the BBC’s networks on television, radio and podcasts.

The Cardiff-born TV presenter hosts BBC Football’s results and debate show Final Score on BBC One, has anchored a number of Match of the Day 2 programmes and presented the BBC coverage pitch side at the finals of FIFA World Cup 2014 in Brazil and 2018 in Russia. Jason is also one of the presenters of BBC Sport’s Olympic Games coverage - covering three summer games - in London, Rio and Tokyo. He was also a member of the 2014 Sochi Winter Olympic Games - hosting and reporting from numerous venues including the famous Russia v USA ice hockey match.

Jason is now one of the main presenters on one of the biggest music stations in the world - BBC Radio 2 - playing songs by the biggest stars. He’s interviewed some huge names too including Al Pacino, Dame Shirley Bassey, Noel Gallagher and the TV legend that is Del Boy - Sir David Jason himself!

Equally at home talking about football, rugby union, music, television and movies - Jason is a fantastic public speaker and perfect for award ceremonies, corporate evenings and conferences. He has hosted events for the likes of Mercedes-Benz, Maserati, Celtic Manor, UEFA and HP.

A prolific documentary filmmaker - Jason has also made programmes in Mecca and Egypt. He recently spent time looking at poverty and diversity which caught the eye of many newspapers. Jason is passionate about equality and giving opportunities to young people from disadvantaged backgrounds. Jason sadly experienced racism and prejudice during the 1980s and speaks eloquently about his early years and upbringing in his speeches to conferences on diversity.

The Sport Resolutions Online Discussion in association with Winston & Strawn LLP will take place on Tuesday 7th December 2021 where we will be covering two major topics.

Tickets for the Sport Resolutions Online Discussion in association with Winston & Strawn LLP will be priced at £20 and are available now.

Details of both sessions and speaker profiles will be announced in due course via the event page here.

Please note that the recording of the sessions will not be made available for public viewing.