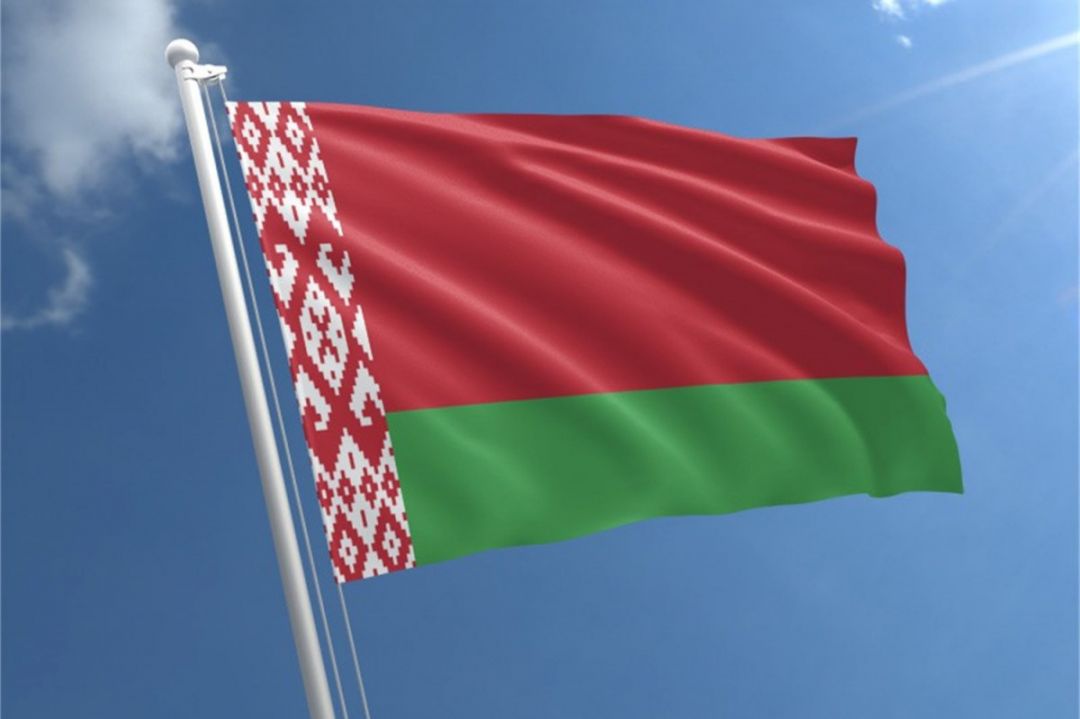 Belarus has reportedly banned two cross-country skiers from competing internationally after accusing them of supporting the political opposition in the country.

Sviatlana Andryiuk and Darya Dolidovich told Reuters that their International Ski Federation (FIS) athlete codes had been revoked meaning that they can no longer take part in major international events such a Olympic qualifiers. The pair claim Belarus Cross-Country Skiing Federation President Aliaksandr Darakhovich is the one who told officials not to let them compete at events.

Darya Dolidovich’s father Sergei Dolidovich is a seven-time Olympian who attended anti-Government protests after the re-election of President Alexander Lukashenko last August. Andryiuk has stated that she never revealed her political opinion so believes the issue is linked to Dolidovich’s father.

An FIS spokesperson told Inside the Games “FIS can confirm that the two athletes' FIS codes currently show as 'not active' in our database. FIS is in the process of contacting the Belarus Ski Federation to obtain all the information about the two involved athletes and will provide any updates as they are received.”

At last year’s Tokyo Olympics Belarus officials attempted to send Krystsina Tsimanouskaya after she publicly criticised her coaches, she has now defected to Poland. World freestyle skiing champion Aliaksandra Ramanouskaya was detained in November for violating anti-protest laws with other athletes also being detained for protesting against Lukashenko as they believe the Presidential election was rigged.