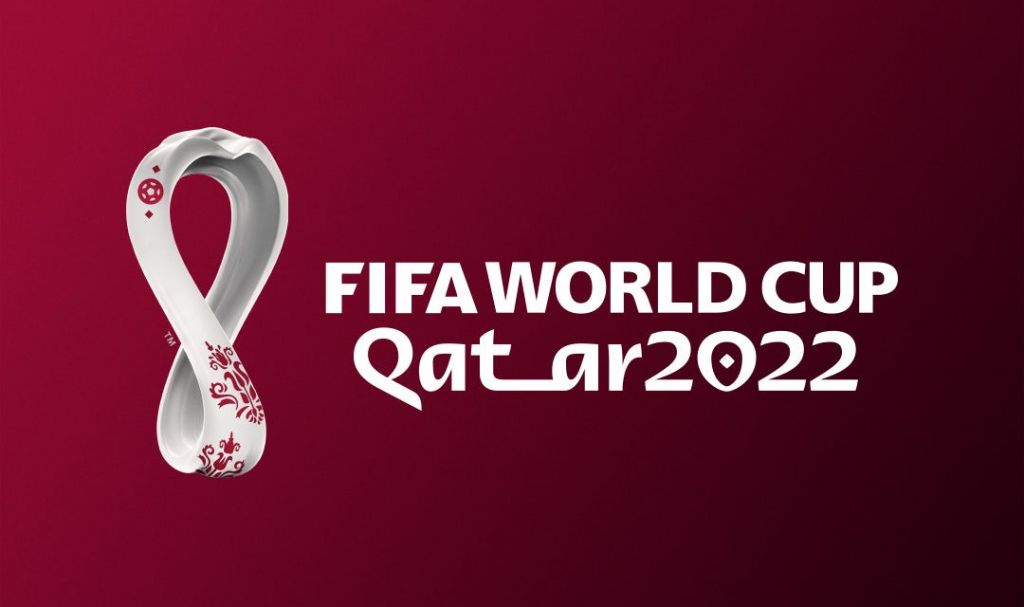 Several Belgian and Dutch team sponsors will implement a “soft boycott” of this year’s Qatar World Cup due to the country’s human rights record.

ING Belgium, Côte d'Or, Carrefour, GLS and Jupiler will not use their allocated tickets that are provided to them for sponsoring the Belgian national team. With Dutch sponsors ING, KPN, Albert Heijn, Bitvavo and Nederlandse Loterij have all confirmed they will not be in attendance.

ING said they will not use any World Cup imagery in advertisements with a spokesperson saying “The human rights situation is the reason why we are not doing anything at this tournament.” ING Belgium said “ING Belgium will not send representatives, will not receive customers and will not launch a campaign around the World Cup in Qatar. This is due to the human rights situation surrounding the preparations for the tournament” as reported by Francs Jeux.

The World Cup is scheduled for 21st November to 18 December but the awarding of the competition and the country’s human rights record have drawn large criticism. Amnesty International found that migrant workers were overworked, underpaid and racially discriminated against with Amnesty International saying that this amounts to forced labour. In response FIFA said “"FIFA does not accept any abuse of workers by companies involved in the preparation and delivery of the World Cup. Following inspections during the Club World Cup and Arab Cup, contractors that failed to comply with the required standards were identified and the issues found addressed on the spot.”