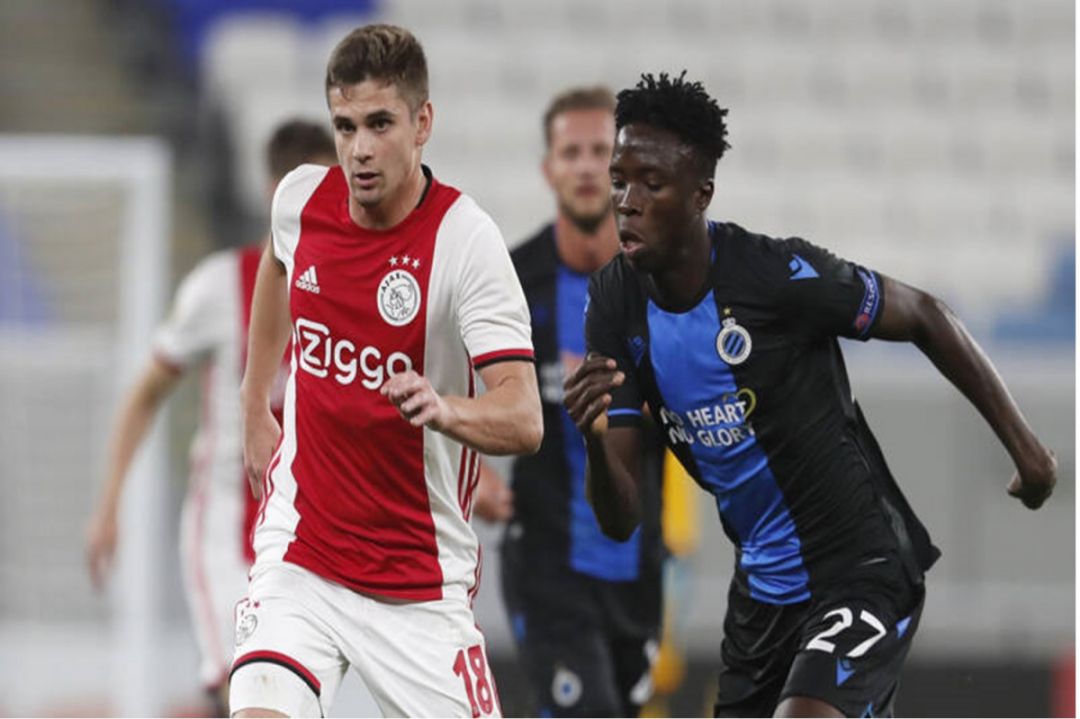 Belgian Pro League clubs have voted in favour of merging with the Netherlands’ Eredevisie to form a cross-border league called the BeNeLiga.

The vote was unanimous with all 18 clubs voting in favour of “agreement in principle” to form the BeNeLiga, the Pro League said in a statement “This ambition is based both on the respect of the big clubs' sporting ambitions, and on the need for economic stability for the other professional clubs.” The is yet to be any formal proposal of how the league would operate with many smaller clubs feeling that the idea only benefits larger sides.

It is likely that the league would include 8 Belgian sides and 10 Dutch, with the remaining 10 Pro League clubs who do not join the BeNeLiga forming a domestic league with the 8 sides currently in the Belgian second division. The eight Belgian clubs would likely be Club Brugge, Anderlecht, Standard Liege, Gent, Genk, Royal Antwerp, Charleroi with the final one to be decided when plans are finalised.

Belgian media has recently reported that the league merger could generate up to €400 million a year in marketing and television rights deals with the Pro League saying this merger would guarantee the financial stability of lower league clubs as well as the ones competing in the BeNeLiga. The BeNeLiga hopes to give clubs from Belgium and the Netherlands a better chance of at least reaching the Champions League knockout stages rather than being seen as feeder leagues for the Premier League or Bundesliga.