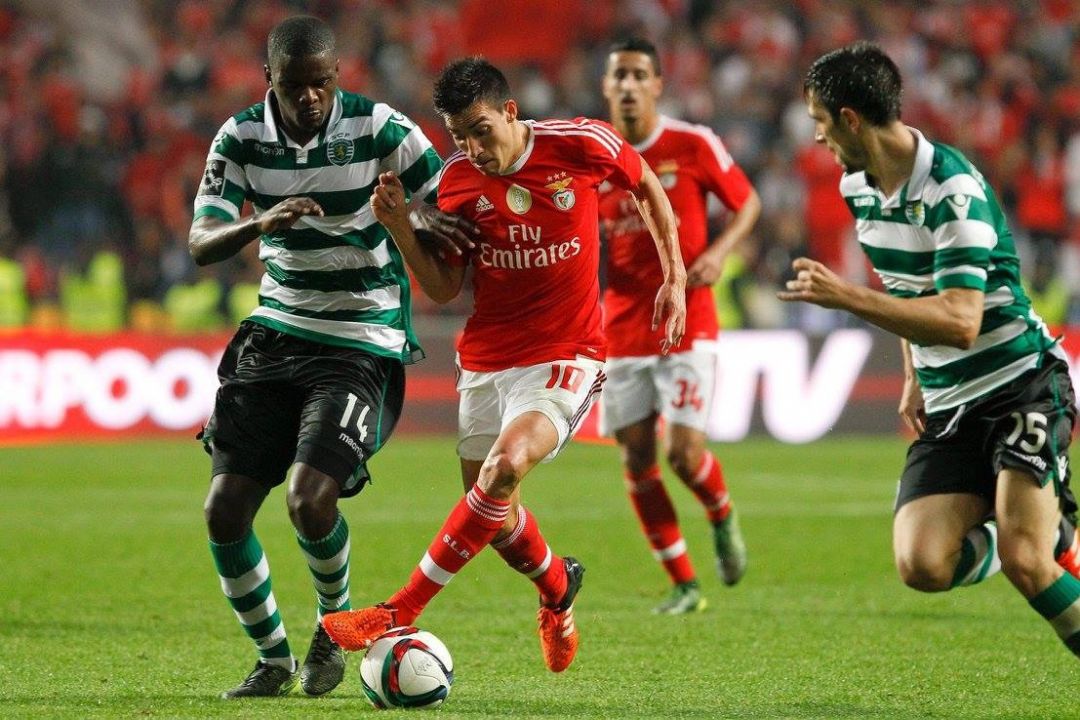 Portuguese police have raided the offices of Primeira Liga clubs Benfica, Sporting and Santa Clara as part of a corruption investigation into money laundering linked to player transfers.

It was revealed that nearly 30 searches were initiated by Judicial Police and the Tax Authority with Benfica confirming “total willingness to collaborate with the authorities”. Sporting said that the investigation is looking into alleged financial irregularities during the period 2011 to 2014 and welcomed the efforts to ensure transparency is achieved in Portuguese football.

Portuguese prosecutors said the investigation is looking into “a range of cases, all linked to professional football, which could include crimes of economic participation in business or undue receipt of advantage, active and passive corruption, qualified tax fraud and money laundering. The investigation is also looking into the acquisition of sports and economic rights by players from national football clubs, loans granted to one of these clubs and to a sports company by a citizen of Singapore with interests in companies based in the British Virgin Islands and the use of accounts of the same club and another, for the circulation of money.”

It has been reported by Portuguese broadcaster TVI that Benfica president Luís Filipe Vieira is one of the main targets of the investigation with a central focus also being applied to Santa Clara’s transfers of three Libyan players. Benfica president Vieira has held the position since 2003 and is already involved in a corruption trial alongside 16 other individuals, including 3 judges, he was also indicted as part of a tax fraud investigation into Benfica with the club also being accused of match-fixing.

Benfica vice-president Varandas Fernandes said “President Luís Filipe Vieira remains calm and gives all his time to Benfica. The processes are with the legal teams, the investigation has to be respected and we will collaborate as usual. Benfica fans can be confident that we will maintain the course that enabled us to get here with good financial, sporting and patrimonial results. Whatever the outcome of the process, it will prove the legality of all the