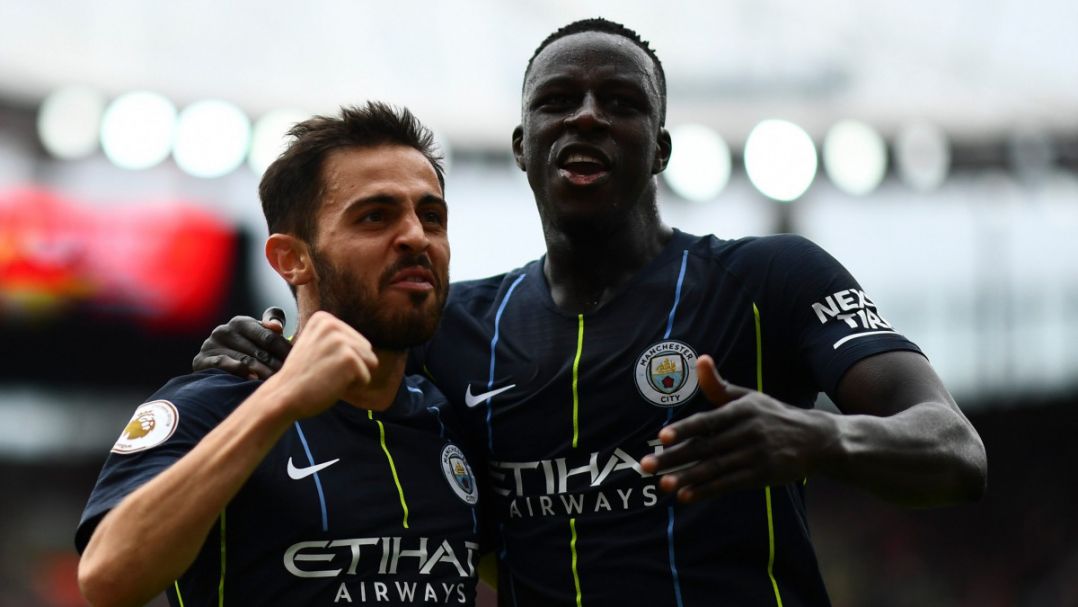 Bernardo Silva has been banned for one match and fined £50,000 for a tweet which compared his Manchester City team mate, Benjamin Mendy to a character on a packet of Conguitos, which is a brand of chocolate readily available in both Spain and Portugal.

The tweet comparing Mendy to the character was deleted just 45 minutes after being posted before Silva posted a second tweet complaining that he “can’t even joke with a friend anymore”. Mendy stated that he took no offence to the tweet and saw it as a joke with a friend whilst fellow City team mate Raheem Sterling and manager Pep Guardiola both came out in defence of Silva saying that he is a nice person who had no intention to cause offence by sending out the tweet.

Silva accepted the initial charge which meant that there was no need for an official hearing with the Portuguese international also accepting that some people may be offended by the “historical connotations of the Conguitos character”. The FA Commission stated that many would have taken offence to the tweet but did acknowledge that Silva had not meant for the tweet to be either offensive or racist and had simply meant for it to be a joke between good friends.

The Commission explained that some punishment had to be handed out as the joke was not in private between the two friends but rather on a very public platform which could potentially be viewed by millions of people, potentially causing offence to a great number of individuals. The reason that a harsher penalty, such as a larger fine and potential six game ban, was not given is because it was accepted that no offence or racism was intended, Mendy wrote a letter supporting and defending his team mate, Silva deleted the tweet promptly before accepting the charge and also coupled with the fact that Silva had an exemplary record before this issue and he has worked with Manchester City  to improve his understanding of social media responsibilities. Silva has also been tasked with completing face to face education on the matters at hand.

Manchester City has commented that they will not appeal the punishment but do believe that the punishment is unduly harsh as no offence was intended or caused to Mendy. The one match ban will result in Bernardo Silva missing the Premier League match at home against Chelsea on 23rd November.

You can read the FA statement here.