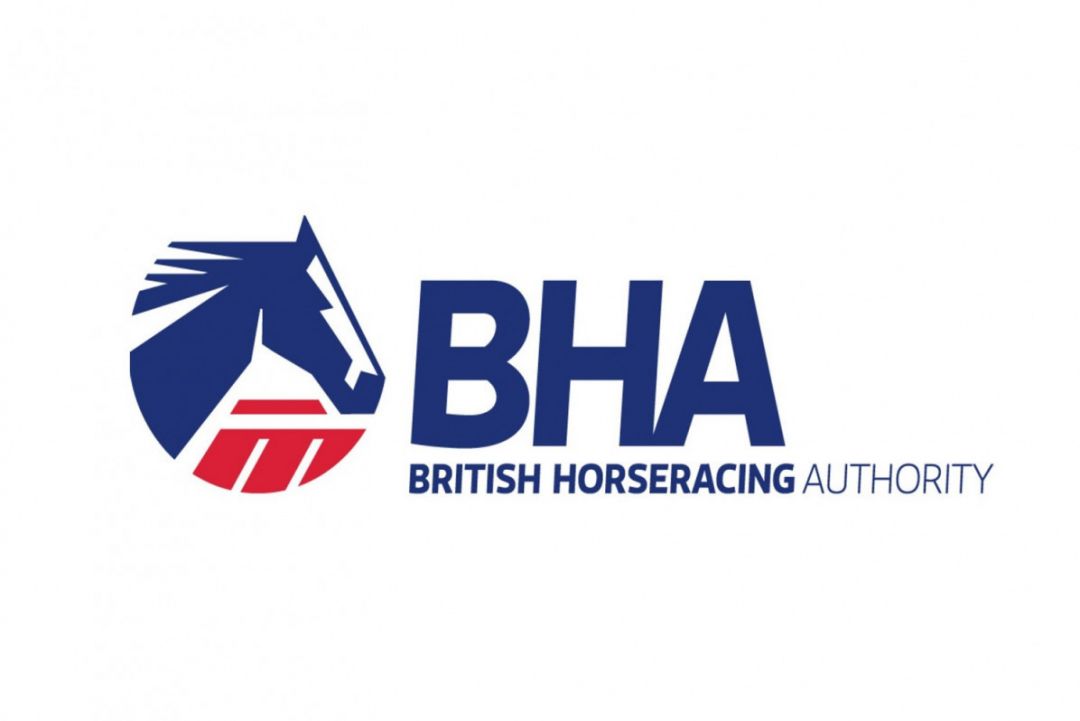 Changes to the whip rules in British horseracing have been amended after criticism from jockeys.

The proposed new regulations had stated that jockeys could only use the whip in the backhand position but following criticism from jockeys who said those who had suffered from shoulder or collarbone injuries would find it more difficult the amendment was made so the forehand position may still be utilised.

The whip may only be used by flat jockeys six times in a race and seven times by jump jockeys. Breaching these regulations could result in horses being disqualified from races or in severe cases jockeys being banned.

David Jones chair of the Whip Consultation Steering Group said “We are committed to listening to our participants. When further views and information came to light very late in the day, and following the conclusion of that process, we were duty bound to consider it, and make representations to the BHA board accordingly.”

BHA chair Joe Saumarez Smith said the changes “retain the objective of making whip use visibly more palatable to the public, therefore helping to safeguard engagement with the sport among our fans present and future.” However, Animal rights organisation Animal Aid said “Their extensive review is in tatters as their resolve was weak when challenged by jockeys who were against stopping forceful forehand strikes of the whip.” Believing that allowing jockeys to continue using the forehand position fails to protect the horses.

You can read the BHA statement here.