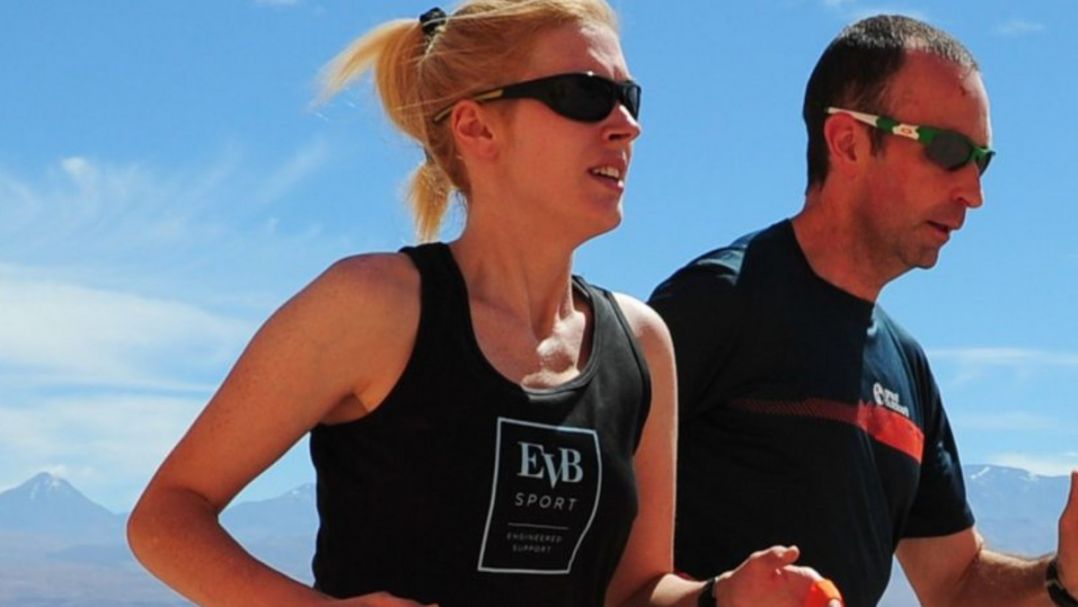 Sinead Kane from Cork in Ireland has won her case against the International Association of Ultrarunners (IAU) to overturn a decision which would bar her from the World 24-Hour Championships which are being held in France.

Kane is classified as legally blind as she has less than 5% vision but has still been able to overcome her disability and enjoy a successful career as an ultra-runner, a sport which she only took up for the first time in 2012. In April, Kane ran a 24-hour race in Crawley in which she achieved the standard required to qualify for the World Championships, however the sport’s governing body then proceeded to say that Kane would be unable to take her place at the championships as an IAAF rule forbids the use of guide runners during competition.

Athletics Ireland then took the decision in July to not select Kane as it anticipated that the rule would be enforced which would result in her not being allowed a guide and making it impossible for her to compete. Kane decided that she would take legal action in order to challenge the IAU decision and she was supported by former IAU executive director, fellow Irish national Richard Donovan, who said that the IAU was defending and supporting discrimination whilst he also could not believe that “a drug cheat could be welcomed into a World Athletics Championships after serving a ban for a couple of years, yet there's no place for a blind runner who fairly achieves a qualifying standard - simply because she requires a guide”.

Sinead commented herself that “the IAU said to me that for me to have a guide runner would be an unfair advantage over fully sighted runners,” and that “no athlete in the championships would elect to run blindfolded with a guide giving instructions for 24 hours. Drug cheats are welcome to take part after a ban, but there are no plans, ever, for a blind athlete”. Sinead had been permitted to enter the open race which did not require a world championship standard to be met but was not be allowed to compete in the race that she rightly met the standard for.

Kane’s legal action was successful as the IAU agreed to reverse its decision which will allow her to compete with her guide for the Irish team, after the decision Kane commented that she had won her discrimination fight and that it resulted in the IAU being forced to not be discriminatory. Kane thanked all those that have supported her in these last few months and has stated that she is now focused on the competition in order to perform to the best of her ability.