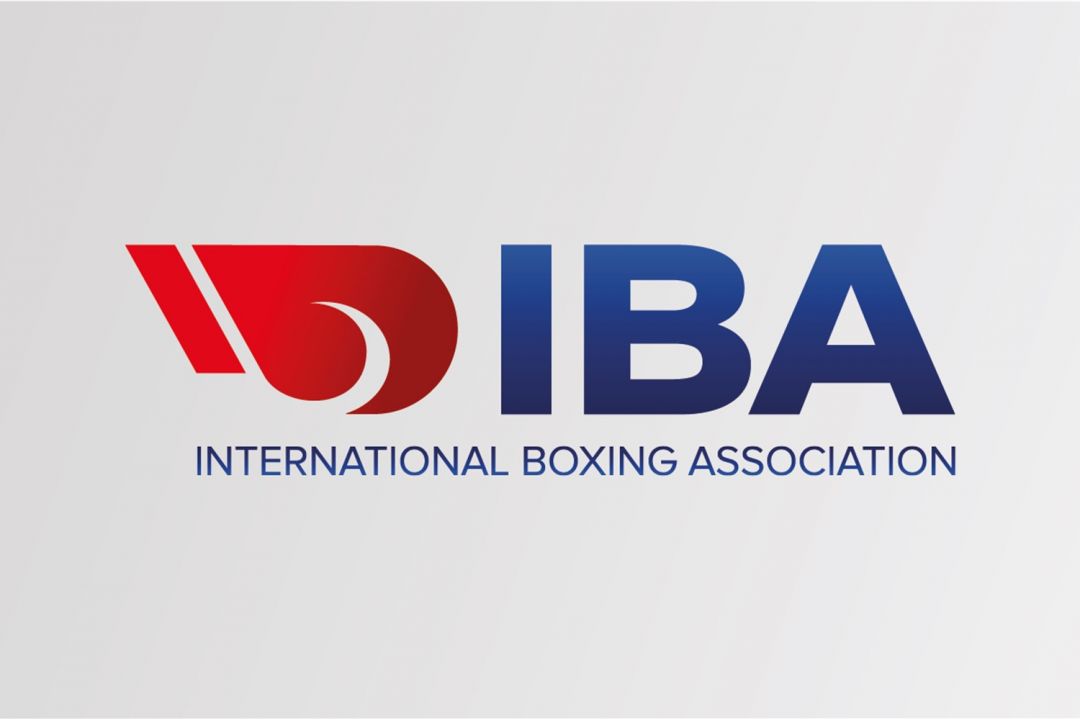 Boxing’s inclusion at future Olympics has been plunged into further doubt after the International Boxing Association (IBA) backed Russian president Umar Kremlev by voting against allowing a leadership challenge against him.

Kremlev won the vote 106 to 36 with many saying the result will see boxing no longer included in future Olympic Games. After the victory Kremlev said “We shouldn’t say Olympic boxing, we should say IBA boxing. I am working for you, not a side organisation. No one else should have influence on the organisation.”

The vote came as a result of Dutchman Boris van der Vorst attempting to challenge Kremlev’s leadership with the IOC having previously written to Kremlev in May stating they were concerned about the governance, financial stability and integrity of judges. An IOC statement said “Following these disturbing developments, the IOC will have to fully review the situation at its next meeting. The IOC has already expressed “grave concerns” over Kremlev’s leadership of the IBA and has left boxing off the initial list of sports for the 2028 Games.”

Boxing remains on the list for the 2024 Games in Paris but the competition will be administered by the IOC with the IBA being barred from the Games following the Rio 2016 Games when there were a number of allegations of judges being involved in match fixing and bribery.