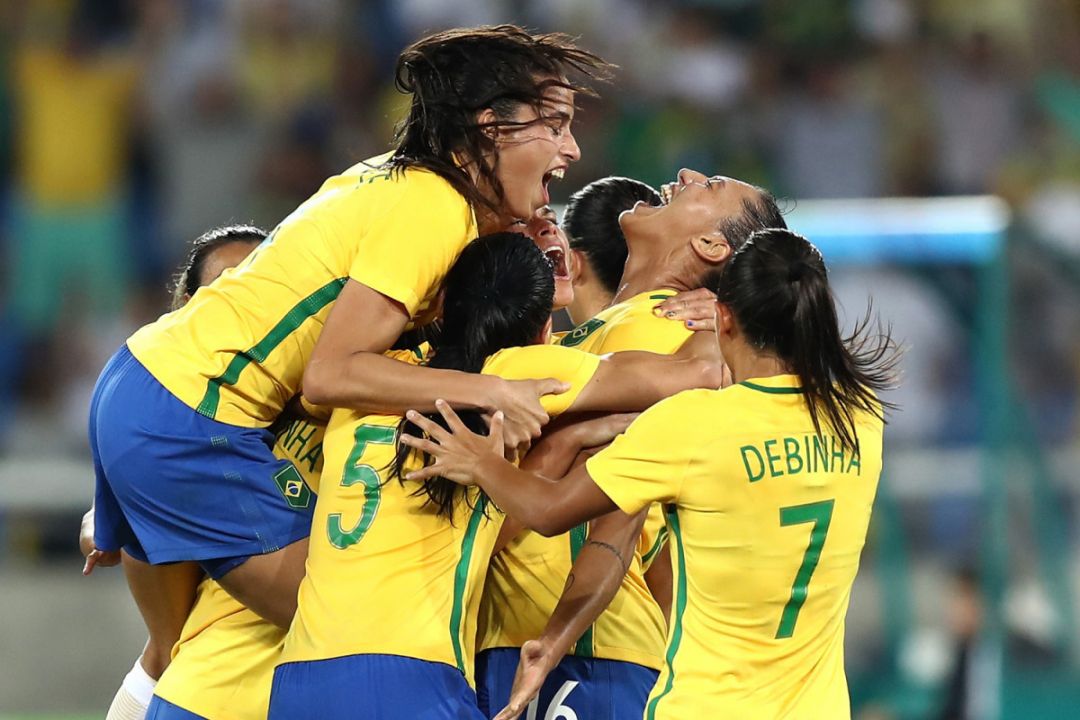 Following a Brazilian Football Confederation announcement that men and women national team players will receive the same pay for a senior cap, the FA revealed that England’s men and women had been paid the same match fee since January.

Brazilian Football Confederation (CBF) president Rogerio Caboclo said “Since March of this year, CBF has made an equal value in terms of prizes and daily rates between men's and women's football. That is, the players earn the same thing as the players during the calls. What they receive by daily call, women also receive.”

Caboclo also continued to say that the equal pay would be applicable for international tournaments such as the Olympics and the World Cup, “There is no more gender difference, as the CBF is treating men and women equally. What they will gain by conquering or by staging the Olympics next year will be the same as the men will have.”

Following the CBF announcement the FA revealed that equal pay for match fees and match bonuses has been in place since January of this year. The CBF and FA announcements mean that Brazil and England have joined Australia, Norway and New Zealand as nations that have taken the step to equally pay their men’s and women’s internationals.

One nation that so far has failed to equally pay national team players is the USA with the women’s team having a claim for equal pay dismissed, although they have appealed this decision.