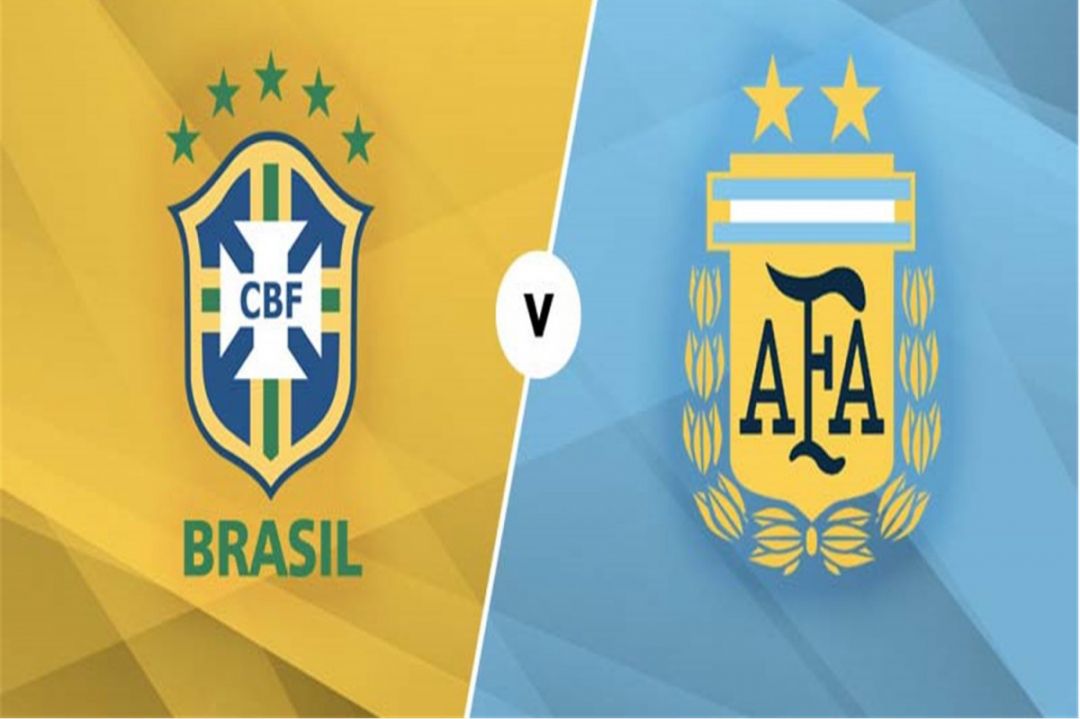 The World Cup Qualifier between Brazil and Argentina was abandoned just after kick off when Brazilian health officials stopped play to accuse Argentinian players of breaking quarantine rules.

Just five minutes after kick off the health authorities halted play as they believe four English based players had not followed the countries quarantine rules. Aston Villa’s Emiliano Buendia and Emiliano Martinez, Tottenham’s Cristian Romero and Giovanni Lo Celso were in the Argentina squad with Buendia being the only one not to start the game. Brazil’s rules require any individual that has been in UK 14 days prior to entry must quarantine for 14 days upon arrival.

Antonio Barra Torres, director at Brazil's health regulator ANVISA said “We got to this point because everything that ANVISA directed, from the first moment, was not fulfilled. They were directed to remain isolated while awaiting deportation, but they did not comply. They went to the stadium and they entered the field, in a series of breaches.” The Brazilian players came back on to the pitch to complete a training session whilst the Argentinian players immediately headed to the airport to travel back to Argentina for their next World Cup Qualifier against Bolivia on 10th September.

Conmebol tweeted “By decision of the match referee, the match organized by Fifa between Brazil and Argentina for the World Cup Qualifiers is suspended. The referee and the match commissioner will submit a report to the Fifa Disciplinary Committee, which will determine the steps to be followed. These procedures strictly adhere to current regulations.” Argentina manager Lionel Scaloni said “At no time were we notified that they couldn't play the match. We wanted to play the match, the Brazilian footballers too.” Brazilian Football Confederation president Ednaldo Rodrigues said “I feel sorry for all the sports fans who wanted to watch the game on television. With all due respect to ANVISA, they could have resolved this earlier and not waited for the game to start.”

Another World Cup Qualifier in Guinea was also abandoned after the Morocco squad was escorted out of the country following an attempted coup by the army.