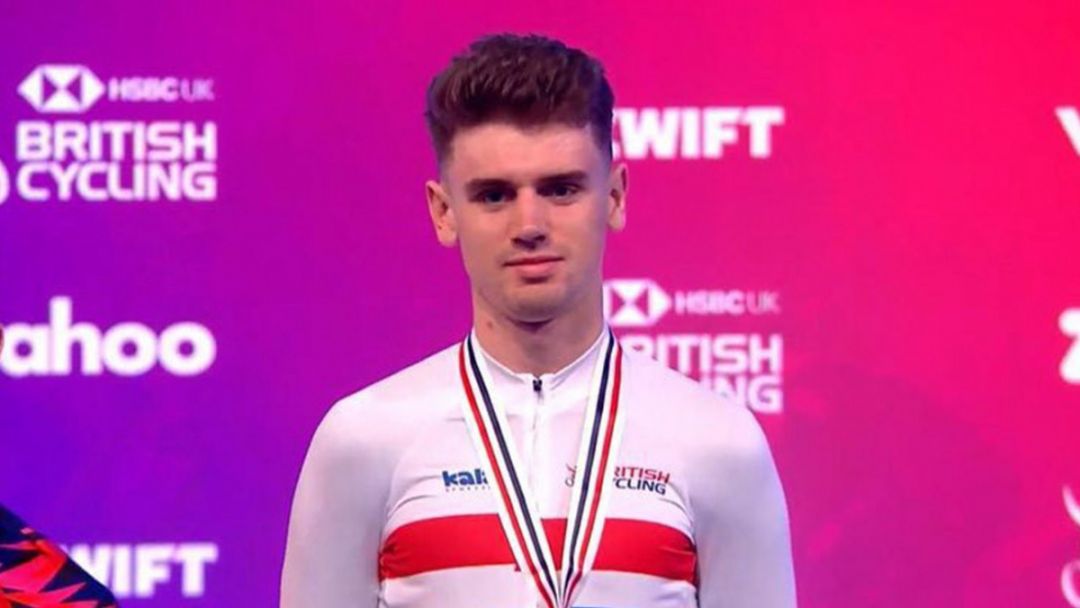 YouTuber and professional cyclist Cameron Jeffers won the British Cycling eRacing championships earlier in the year but has since been banned due to him gaining an unfair advantage in the competition by using a bot.

The competition saw athletes racing stationary bikes around virtual courses designed by Zwift and all participants were to use the Z1 Concept bike during competition. Jeffers, like all the other competitors, used the Z1 bike but the way that he unlocked this bike is the reason that he has now been banned for six months, stripped of his title and fined £250.

Unlocking the Z1 bike would take around a month, or potentially longer, of frequent riding and work but Jeffers accessed a programme which allowed him to fool the Zwift programme by telling it that someone was riding when in actual fact Jeffers didn’t have to be on the bike at all for his virtual avatar to be cycling the course. It also allowed him to tell the programme that when he was riding he was exerting a lot of power and energy so could ride harder and faster for longer periods of time which meant that he could reach the relevant distance required to unlock the Z1 bike.

The British Cycling esports rules expressly prohibit Jeffers actions as it provided him with an unfair advantage, by allowing him to access the high quality and fastest bike, because if Jeffers was not riding the Z1 then he would have been at a disadvantage by using a slower, lower quality bike. Jeffers has admitted that his use of the programme was unethical and unsporting, whilst also accepting that what he did was wrong, but does also state that he gained access to the Z1 bike before the relevant regulation was officially instated.

Cycling has had historic issues with doping and now digital doping is also becoming an issue for it within esports cycling. James Phillips, who finished second in the Championships, has been awarded the win due to Jeffers being stripped of the title.