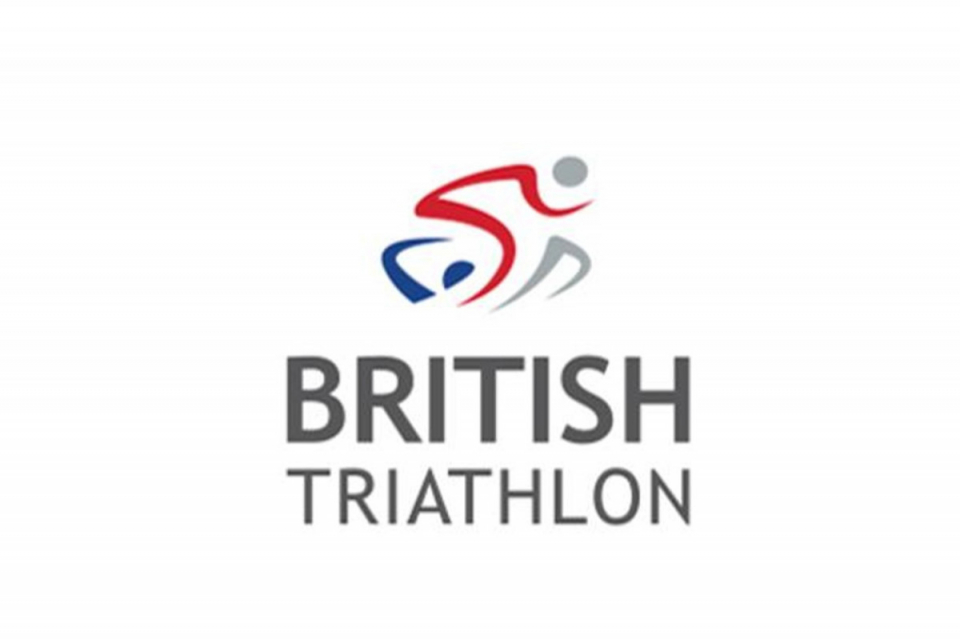 British Triathlon have announced that a new open category will be created for male, transgender or non-binary athletes, whose sex assigned at birth is male with the other category strictly being for athletes assigned female at birth.

A British Triathlon statement said “We’ll now take time to develop guidance for event organisers, clubs, officials and coaches, to share this autumn, before the policy comes into effect from January 1 2023. This guidance will support the implementation of this policy and serve to ensure that our sport continues to develop in being welcoming, supportive and inclusive for everyone.”

The new categories essentially bans transgender athletes who have transitioned from male to female from competing in the women’s events. This decision makes British Triathlon the first sporting body within the UK to implement such a policy.

Until now most transgender policies for sport have focused on only elite competition, with the governing bodies of international swimming, cycling and rugby league all coming up with different plans for international sport in recent weeks.

However, British Triathlon’s chief executive Andy Salmon said that for British Triathlon it was important that the same rules applied at all levels. “Doing a triathlon requires commitment,” he said. “So who are we as a governing body to say to somebody who isn’t particularly quick or talented, that when they compete in a triathlon, they don’t deserve to have fair competition?”

British Triathlon said it had taken its ground-breaking decision following a survey of over 3,000 members – 80% of whom favoured a protected female category – along with discussions with elite, grassroots and transgender athletes and a review of the latest science.

British Triathlon said it had taken legal advice and was confident its new policy was “robust” and protected by the 2010 Equality Act. It also urged people to discuss the policy in a respectful manner.

“British Triathlon wants to make clear that it does not tolerate transphobic behaviour, harassment, bullying or hate speech of any kind,” it said. “Anyone commenting on our policy, should do so with empathy and consideration.”

International federations such as FINA, International Rugby League, UCI and World Athletics have all implemented policies which restrict female transgender athletes from competing in the women’s events.