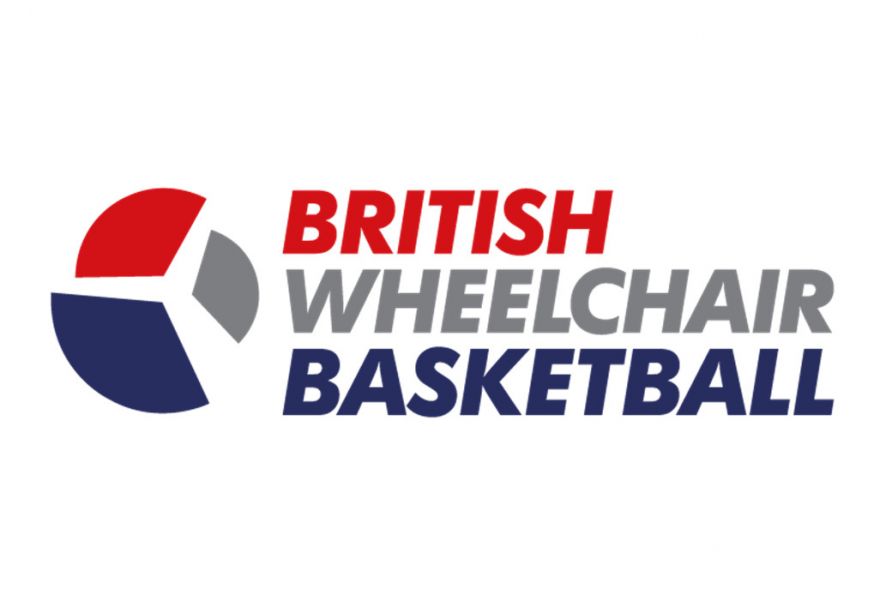 The first season will run from December 2021 to May 2022, with franchises based at four universities:

It aims to double participation in the sport and offer a world-leading high-performance system for athletes to train and compete. There are 17,000 players in the UK at present but the sport’s governing body believes that could grow to more than 70,000.

Another intention of the league is to address gender imbalances. Outside of internationals, women’s wheelchair basketball players often play in teams alongside men, meaning they often do not play in the dominant roles they would command in a women’s team. Currently, 70% of wheelchair basketball participants are men and 30% are women.

“We have selected four fantastic universities to become the first British Wheelchair Basketball High-Performance Partnerships and these hubs will be absolutely central to the sport as we work to deliver our World Class Performance Programme strategy. They will nurture talent and facilitate the opportunity for world-class athletes to adopt a dual career approach.”

“The league will provide incredible opportunities for elite female talent, both in the UK and internationally and we expect the teams to attract the best players in the world.”

“The introduction of the Women’s Premier League is massive for the sport and for us as players. Historically there has been a bit of a gap in elite level competition for female players so I’m absolutely thrilled that British Wheelchair Basketball are ensuring we have equal opportunity to develop and flourish.”

You can click here to view the BWB’s statement.