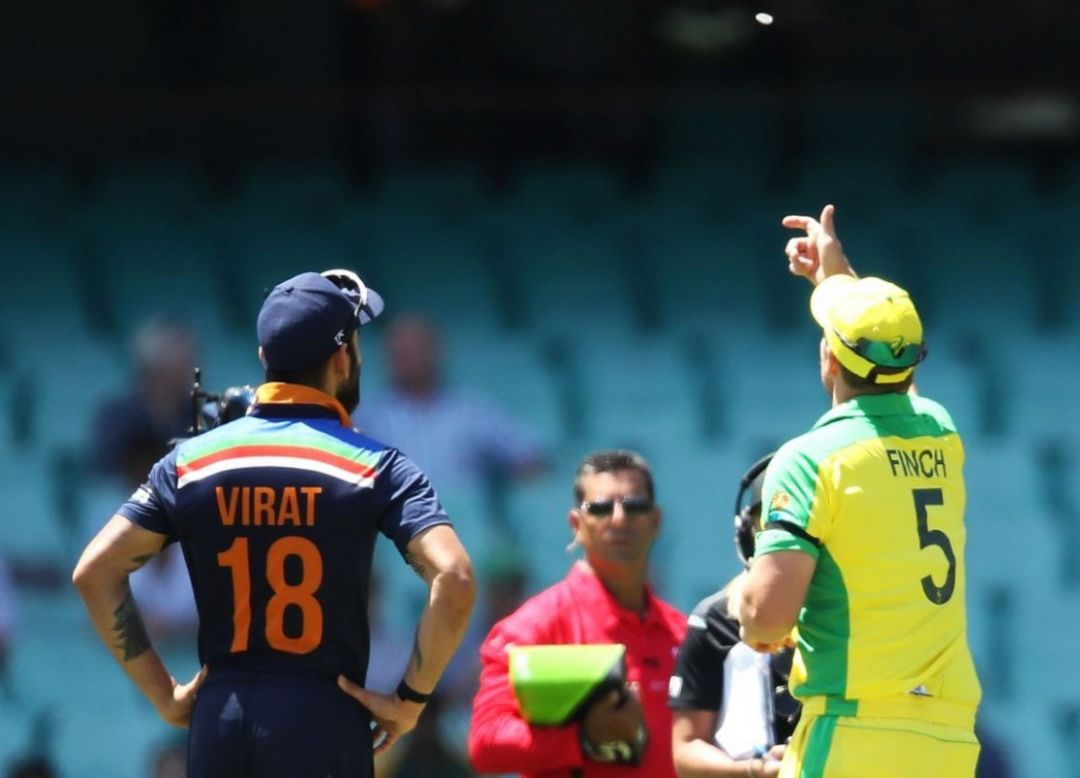 Broadcaster Seven Network is taking Cricket Australia to federal court in order to access emails between the governing body, the Board of Cricket Control for India, Foxtel and state governments as the dispute over scheduling intensifies.

Seven Network’s managing director Lewis Martin wrote in the affidavit “It appears to me that CA’s scheduling decisions may have been motivated by CA’s broader interests in relation to the BCCI, Foxtel and also a positive incentive given to CA by the State of Tasmania.” In response to this Cricket Australia’s interim CEO, Nick Hockley said “With so much positivity around Australian cricket it is disappointing that Seven West Media has again chosen to use the media to talk our wonderful game down, CA has maintained all along our commitment to delivering a thrilling summer of cricket and on behalf of all involved, be that governments, partners, players and staff, I’m proud to say we are doing just that. We remain confident in our contractual position. In the most challenging environment sport has faced, with the support of our friends at the BCCI, CA has ensured that the much-anticipated series with India can go ahead safely.”

Seven Network is arguing that Cricket Australia is in breach of contract, adding further strain to a relationship which currently sees a matter before an independent arbitrator who is to decide if the price of Seven Networks rights should be reduced. Cricket Australia offered a 20% discount due to the Covid-19 disruption but this was rejected.