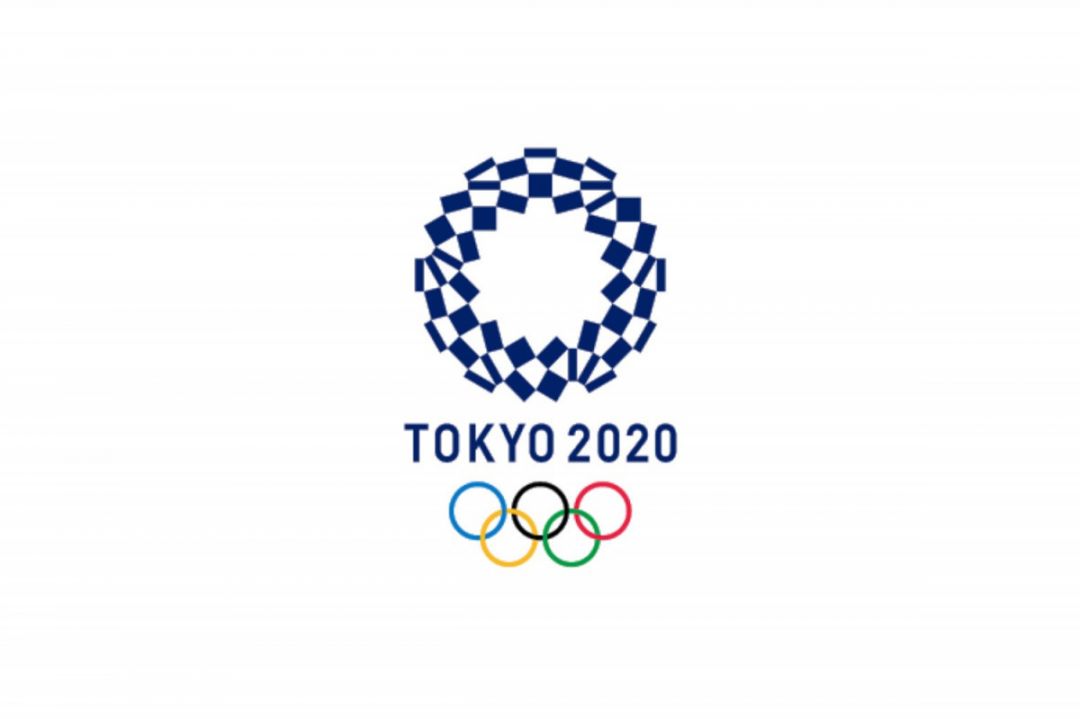 Questions have been raised over the successful Tokyo bid to host the 2020 Olympics after a businessman admitted to giving International Olympic Committee members gifts in order to secure their votes.

Haruyuki Takahashi, who is a former executive of Dentsu Incorporation, was paid $8.2million to lobby IOC members in order to attain their votes with Takahashi saying that this was to “wine and dine” individuals who could further the city’s bid and also for marketing campaigns. Takahashi has now said to Reuters that he gave digital cameras and watches to IOC members, including the former head of the IAAF, Lamine Diack who has a trial scheduled in France for accepting bribes.

Takahashi has said “you don’t go empty handed. That’s common sense” but also added “I didn’t pay any money to anybody” and therefore believes he committed no wrongdoing as he did not improperly use the money. The IOC rules do not prohibit giving gifts and does not specify a maximum amount which can be spent on the gifts.

Questions over the legitimacy of the awarding of the 2020 Olympics to Tokyo were initially raised in 2016 when it came to light that the bid had allegedly paid bribes in order to secure votes. The head of Tokyo’s bid committee is under investigation by French authorities who suspect that he made payments to an intermediary who then provided the money to Diack in order to secure his vote.

The 2020 Olympics have been postponed until July next year.