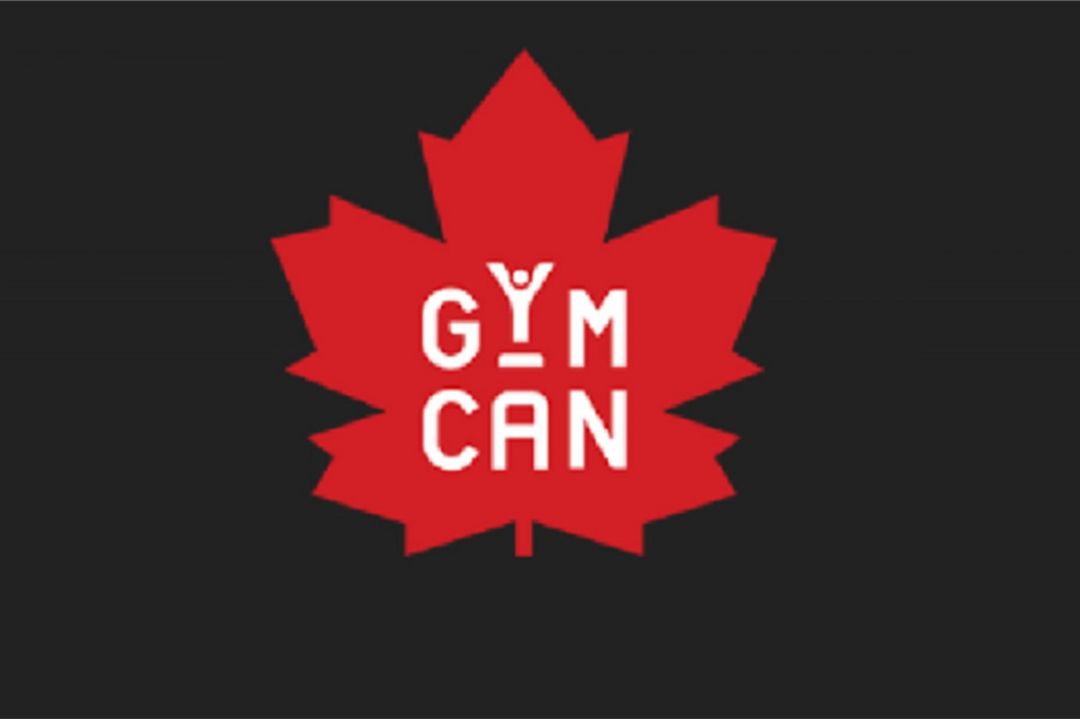 More than 70 current and former gymnasts have called for an investigation in to the 'toxic culture and abusive practices' at Gymnastics Canada.

A letter sent by the group of athletes to Sport Canada's director general Vicki Walker said “We can no longer sit in silence. We are coming forward with our experiences of abuse, neglect and discrimination in hopes of forcing change. We ask Sport Canada to take action to ensure the next generation of Canadian gymnasts is not subject to the physical and psychological trauma that we have had to endure.”

The letter to Sport Canada alleges there have been multiple complaints with arrests for emotional, physical and sexual abuse with the complaints being made against Canadian coaches, who frequently work with minors. The letter added “We know that there are many more examples of harm that have not yet come to light, and we know that abusive behaviours continue in gyms across this country today. The current board and CEO of GymCan (Gymnastics Canada) have failed to address these issues and have failed to earn the trust and confidence of athletes. Their inability to adequately respond to ongoing systemic abuse, mistreatment and discrimination is troubling.”

"I really want to emphasize that gymnastics is a sport of children," Rosie Cossar, a retired rhythmic gymnast, told The Canadian Press. "We all start when we're very young. I started when I was five. You spend more time with your coaches than you do with your parents. You travel the world with your coaches, sometimes you live with them, it's a very intimate setting.”

"When you grow up in that kind of toxic environment, it has lasting effects on your life. That's your developmental stages, you don't have any sense of identity or confidence or of what's right and wrong. You're extremely vulnerable."

Former Canadian women's coach Dave Brubaker was banned for life by Gymnastics Canada in 2021 following an internal investigation. Brubaker was found not guilty of sexual assault and sexual exploitation in 2019 after being accused of sexually assaulting a young gymnast years ago. Brubaker denied the allegation. His suspension remains in place.

Gymnastics Canada are yet to respond to the letter that was sent on Monday.