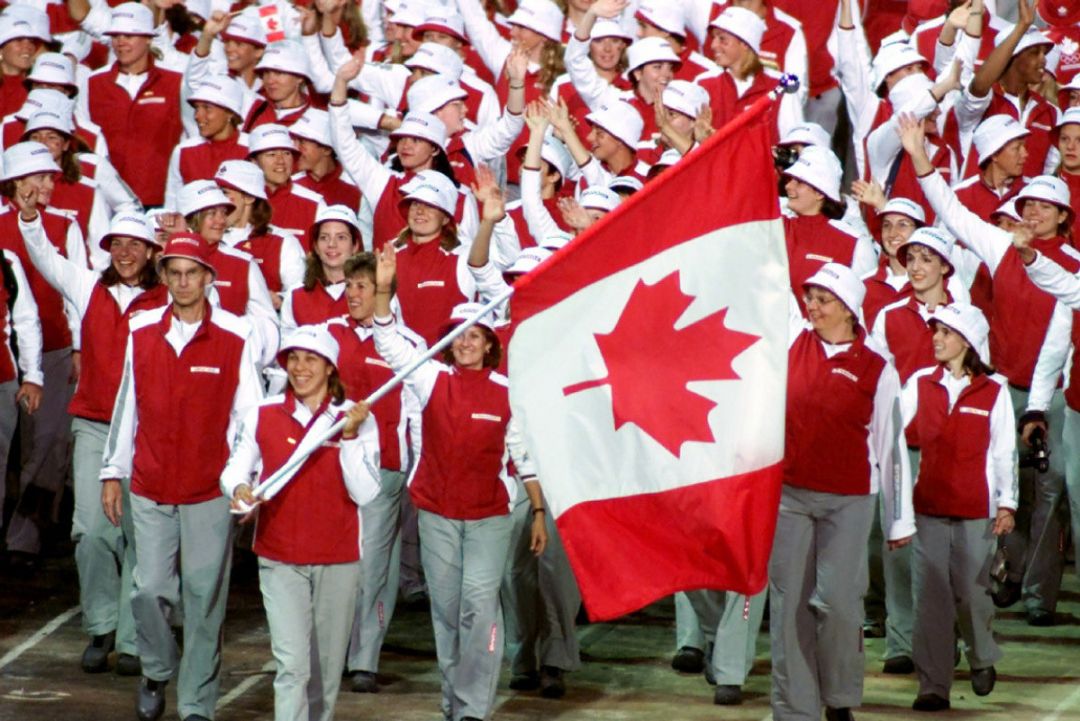 Canada has become the latest country to relax the restrictions placed upon athletes in relation to sponsorship deals and advertisement during the Olympic Games, which is governed by Rule 40 of the Olympic Charter.

Athletes argued that the previous wording of the Rule was acting as a barrier against them earning money at a time when they have the most exposure and would be most desirable to sponsors, with the new wording athletes are now able to gain exposure through advertisement as long as it complies with the relevant principles.

Canada, along with other countries such as Australia and America who have also relaxed their guidelines in time for Tokyo 2020 so that athletes have been freedom in advertisement allowing them to gain more exposure during the Olympics. Athletes’ Commission Vice-Chair, Rosie MacLennan said “these guidelines reflect the evolution of the broader market and recognize the importance of enabling individual sponsorship that encourage Canadian brands and companies to financially support Canada’s athletes.”

You can read the COC press release here.

This topic was discussed at a seminar hosted by Sport Resolutions and Winston Strawn LLP in October 2019.