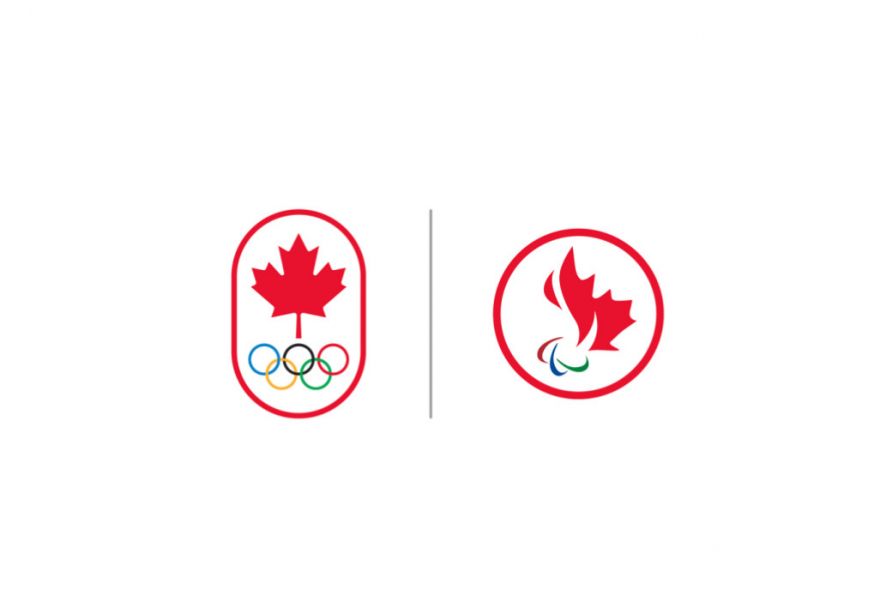 Canada became the first country to confirm they wouldn’t compete at the 2020 Summer Olympics.

Whilst the statement acknowledged the complexities around a postponement it stated nothing is more important than their athletes and wider public health. (To view the COC’s statement please click here).

Separately, the Australian Olympic Committee (AOC) have told their athletes to prepare for a Games in 2021 as a team for this year "could not be assembled”. (To view the AOC’s statement please click here).

The IOC’s executive board met yesterday amid increasing pressure from athletes and National Olympic Committees for the games to be delayed due to Covid-19, and announced that they will “in full coordination and partnership with the Tokyo 2020 Organising Committee, the Japanese authorities and the Tokyo Metropolitan Government, start detailed discussions to complete its assessment of the rapid development of the worldwide health situation and its impact on the Olympic Games, including the scenario of postponement” and make a decision in four weeks-time. (To view the IOC’s statement please click here).