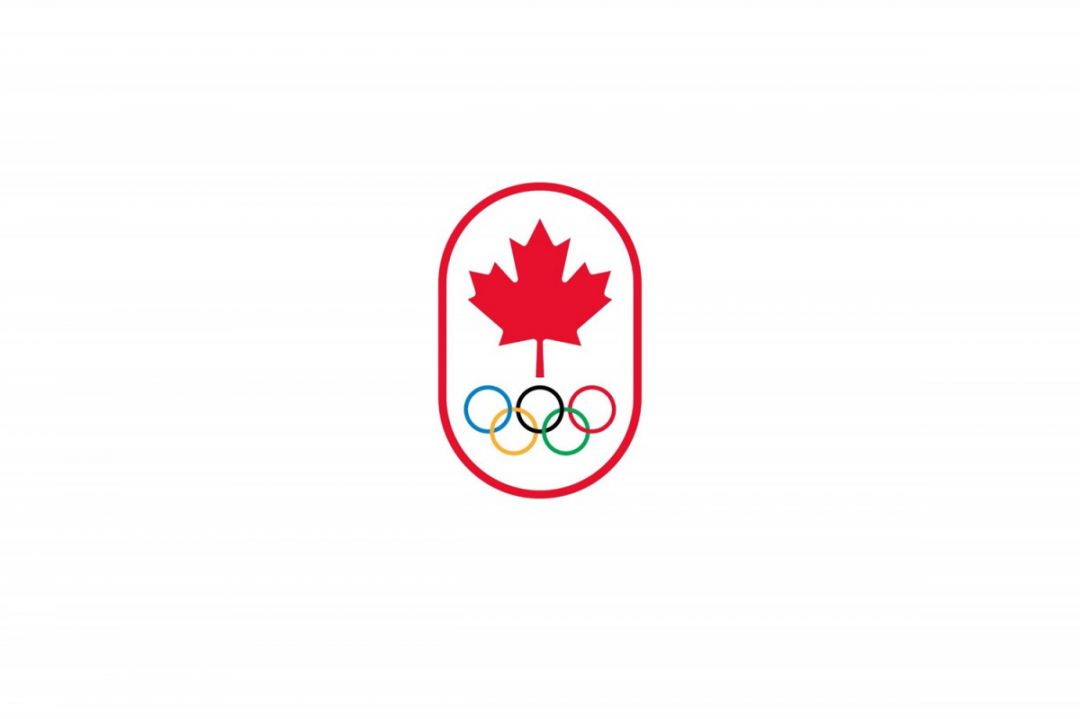 The Canadian Olympic Committee (COC) has announced that £6.35million will be injected into safe sport initiatives following the recent series of safeguarding scandals.

Daniel Trépanier recently quit as high-performance director of Boxing Canada after more than 230 former and current boxers signed an open letter calling for his resignation as they alleged he oversaw serious and cultural failings. Many alleged that favouritism took place in team selections, boxers were forced to continue fighting despite presenting with concussion symptoms and homophobic and sexual comments were frequently used.

Gymnastics Canada has also seen over 300 gymnasts call for an independent investigation into the alleged “toxic culture and abusive practices” within the organisation, whilst Bobsleigh Canada Skeleton has also been accused of failings and hosts a toxic culture.

COC chief executive and secretary general David Shoemaker has said “current situation in our system is untenable” and has pledged the investment in order to improve safety for athletes. Shoemaker added “We all want a safe and accessible system that also produces results on the world’s stage. To get there, we need to work collaboratively to find and implement solutions. This contribution underscores the COC’s commitment to a safe and barrier-free sport system, now and in the future.”

A government investment of £9.7million was also announced in April, with some of this fund going to the Sport Dispute Resolution Centre of Canada which independently governs sports disputes in Canada. At the time Canadian Sports Minister Pascale St-Onge said “We need to engage the entire sport community in our efforts to create a safer Canadian sport environment. This is a collective problem that requires a collective solution. I commend the Canadian Olympic Committee for being proactive and recognising the need to act urgently on the issue of safety and well-being in sport. We must keep working together and building on what has already been done collectively to make sure that our athletes are able to thrive in a sport environment that is free of abuse, harassment, discrimination and mistreatment.” Many believe that St-Onge’s comments are why the COC have now decided to pledge this money.