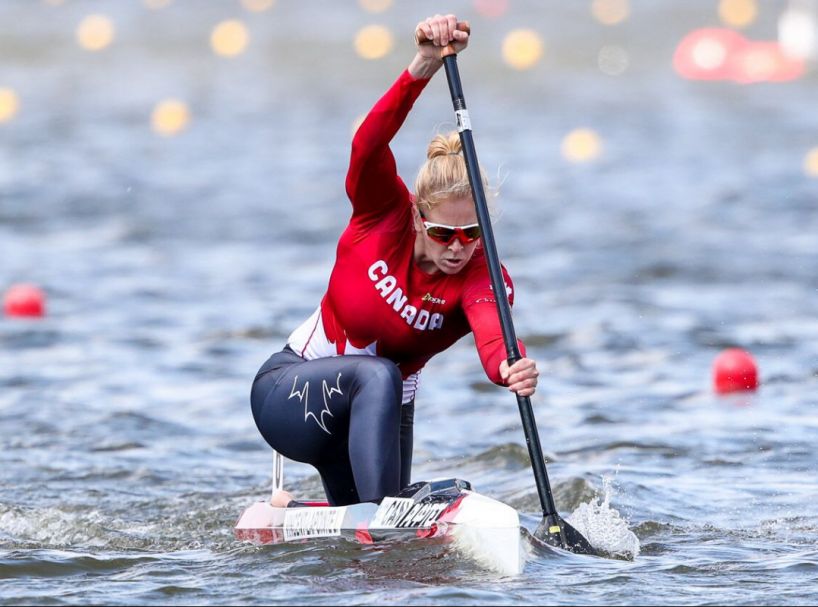 Canadian athlete Laurence Vincent Lapointe has been cleared of an anti-doping rule violation after a panel ruled that the positive test for a prohibited substance was caused by contamination from her boyfriend.

Lapointe failed an out of competition test last year in July when trace amounts of Lingandrol, a banned substance, were found in the sample that she provided. This meant that the 11-time world champion was facing a four-year ban if the panel found that she had committed an Anti-Doping Rule Violation, which would have resulted in her missing the 2020 Tokyo Olympics.

Lapointe missed the 2019 world championships during her provisional suspension but is cleared to compete again after the panel found that contamination from her boyfriend was responsible for the trace amount of Lingandrol that was found in the sample she provided. Hair analysis revealed that the canoeists former boyfriend had consumed a product containing large amounts of the substance, with this being transferred via sweat, saliva and semen.

Subsequent tests of Lapointe’s provided samples returned negative results which meant that she would have only been exposed to the substance on one occasion and in a very small amount, her then boyfriend later admitted to using a substance known as SR9011, which he used as a supplement when playing football. Lapointe commented “I believe in clean sport, and it is what I apply as a principle in my life as an athlete. I would never put my name, my reputation or my career at risk to improve my performances and widen the gap with my opponents."

The decision may be appealed by the World Anti-Doping Agency.